Women Leaders Are Human Too 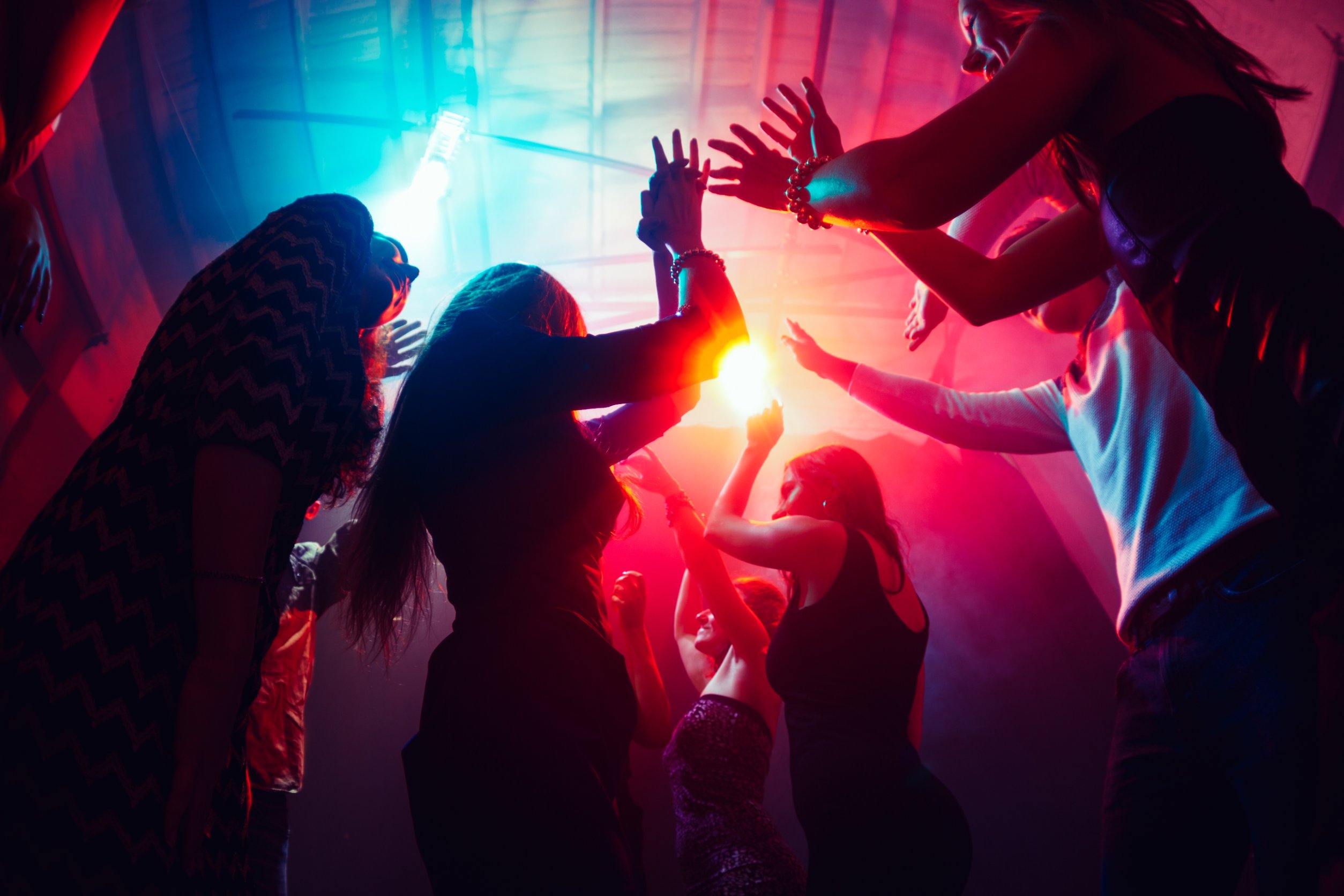 Women Leaders Are Human Too

When it comes to balancing work and life, leaders of countries are in a difficult predicament. Sure, they need to show themselves as professional and put together, but they also deserve to have a life outside of the office. Because running an entire country is not easy, world leaders probably need leisure time even more than the average person. And do those who elect these politicians have the right to say how they spend their free time?

Fight For Your Right to Party

One notable prime minister has gotten herself into a bit of hot water lately for playing a little too much, but is it fair to say that if you are leading a country, you do not deserve to go out and have a good time? Sanna Marin was elected in December of 2019 as the Prime Minister of Finland and is the third female and youngest ever in the country’s history. The spotlight was recently shining on her as video tapes of her dancing at a party were linked to the press, and many people in the country and around the world were scrutinizing her actions. Finnish politicians asked for her to take a drug test to be tested for narcotics after the video became available, even though Marin herself insists she has never taken drugs, not even in high school.

Politicians and reporters raked Marin over the coals after the incident, asking if she could make important government decisions if something difficult for the country were to happen while she was out partying.

The New York post reported Marin saying, “I don’t remember a single time that there was a sudden situation in the middle of the night to go to the State Council Palace. I think my ability to function was really good. There were no known meetings on the days I was partying.”

Marin, for her part, thinks that she should be allowed to live her life. “I trust that people understand that leisure time and work time can be separated,” she said. Marin agreed to a blood test at her own expense to rule out drugs in her system, wanting to prove to her nation that she was not doing anything illegal.

How About the Boy’s Club?

It certainly seems like a double standard is at play here. While Marin put up her own money to prove she was innocent, other leaders have behaved inappropriately such as Donald Trump or Bill Clinton, and never had to defend their honor at their own expense. It seems as though the bar is set higher for women, especially young women.

Marin, however, gets the last laugh. “No narcotics were found in the prime minister’s drug test,” the Finnish government said in a brief statement on Monday night, adding that more details on the test would be available soon.

“I did nothing illegal,” Marin told reporters. This begs the question of how world leaders should be able to spend their free time. And for young women like Marin, it does seem like the spotlight is shining just a little too brightly on her actions as opposed to her male counterparts.

“I hope that’s accepted,” she told the Finnish broadcaster YLE last week. “We live in a democracy, and in elections everyone can decide these issues.”

Just One of the Girls

Despite the prickly politicians, many women have come to Marin’s defense, with many of them citing the fact that she didn’t do anything wrong and that she deserves to go out and blow off some steam. In fact, hundreds of Finnish women have posted videos of themselves dancing, showing solidarity with the prime minister, using the hashtag #solidaritywithsanna.

The support is broad-reaching. "We should all dance a little more! I stand in solidarity with Sanna," another user posted. "Why can't she party after work? Do we expect our leaders not to be human beings?" tweeted Ashok Swain, a professor of Peace and Conflict Research at Uppsala University in Sweden.

Many in the public understand that prime ministers are people too and deserve the chance to let their hair down. "How shocking!!! A young politician who does her job and enjoys her private life... Why can't a young woman have fun? I can't stand gender double standards," Spanish politician Iratxe García Pérez tweeted. "All my support to @MarinSanna."

With the support of many women behind her, it seems like Marin will continue on with business as usual, in regards to letting down her hair. She deserves to have a life outside of the office, and it doesn’t seem right that her constituents should be allowed to dictate what she does. As the youngest prime minister in Finland, there is still a learning curve that must be overcome.