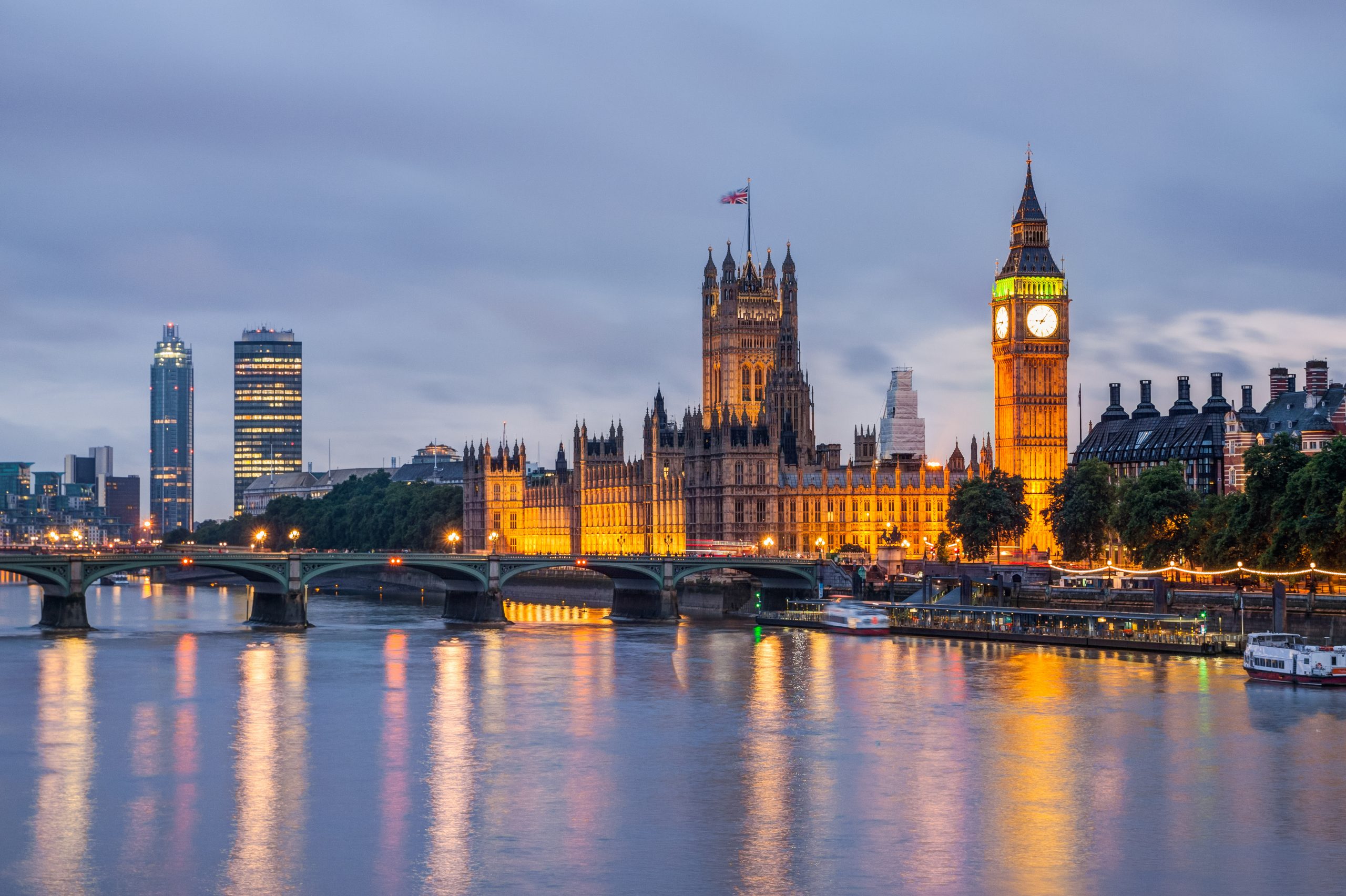 While the rest of the European Union has seen an increase in foreign investment during the last three years, Britain has seen a decline that has put it at its lowest level of foreign direct investment (FDI) in six years. Despite that, it stayed at the top of the list.

Financial Times reports that this suggests uncertainty over future trade with the EU is stopping businesses from making commitments there. As a result, commercial property is also in limbo. At the end of June, deals fell to £9.1 billion, their second-weakest quarter since 2012. Should a decision on the referendum not be reached soon, that continued stagnation could harm the market significantly based on the present results.

Currently, there is no talk of Britain that excludes consideration of their impending exit from the European Union. Brexit has caused uncertainty within Britain’s financial markets, and anyone who deals with the nation must consider the economic and political ramifications of starting or continuing business there. Like in any significant policy change, opportunities have arisen, but so too have risks.

The Pound Versus the Euro

At the same time, the British Pound has dropped in value against the Euro, which in a more stable market could encourage investment from countries that are part of the EU. But the currently tumultuous nature of British markets has made that a risky venture, especially when the value of the Pound could drop lower. That could take Britain down from their position as highest for FDI in Europe.

The pound has dropped as markets watch the election, which is currently uncertain. Britain’s Monetary Policy Committee voted to cut interest rates at their November meeting, as they seem to be acknowledging forces of recession that, in addition to Brexit, are dragging the British economy down. While this makes business at this time a turbulent image for potential investors, it does signal potential later should currencies elsewhere remain high. Unfortunately for Britain, it seems there is global recession risk that is putting pressure on most of the world economy.

Brexit itself is a symptom of a world-wide questioning of the benefits of global trade and the value of the coalitions we have maintained now for decades. It is not wrong to reconsider a deal like Britain has been doing with its Brexit referendum, but taking that line of thinking too far could result in forgetting about the benefits that came with the disadvantages.

We also need to look to historic examples of resisting links to the global market in fear of the resulting consequences. In the first chapter of his book Easternization, former Economist writer Gideon Rachman refers to a time in China prior to the exploration and colonization of the Americas by the Europeans, when the Chinese ruled the seas in the earliest decade of the 15th century. Once the Emperor decided to shrink back from sea-trade and the risks it brought, it wouldn’t be long until the West outpaced them and ultimately forced them into trade at their discretion rather than China’s own.

Britain is of course not going to cease trade with EU countries just because it no longer sees itself as part of the same economic group, but the example could be staggering for other countries that find they want to follow Britain into an exit from political and economic partnership. From our position, we see a lot of unnecessary difficulty that will now need to be factored into country-to-country dealings in the Eurozone.

Ultimately, the FDI flow is being directed into other markets besides the UK. And given the current economic prospects of Europe, those other potential markets are not as likely to be in the EU. Regardless of the connection between the EU and UK on paper, they will always be tied together.

Likewise, investors are moving assets into more safe avenues; Greystar’s recent PE Fund Close for US based Multifamily investments of $2B, supports that. When looking at the falling value of UK commercial property, with comparison to the continuously rising interest in private equity, FDI becomes a crucial component in a global economy that looks increasingly likely to keep heading into a downturn.

Because the UK may be unreliable and the EU seems to be following suit, the United States is likely to be the receiver of FDI because of its stability, relative self-sufficiency and its position as a nexus of trade, education and technology.