The Real Recession is Just Starting

Home / US Economy / The Real Recession is Just Starting 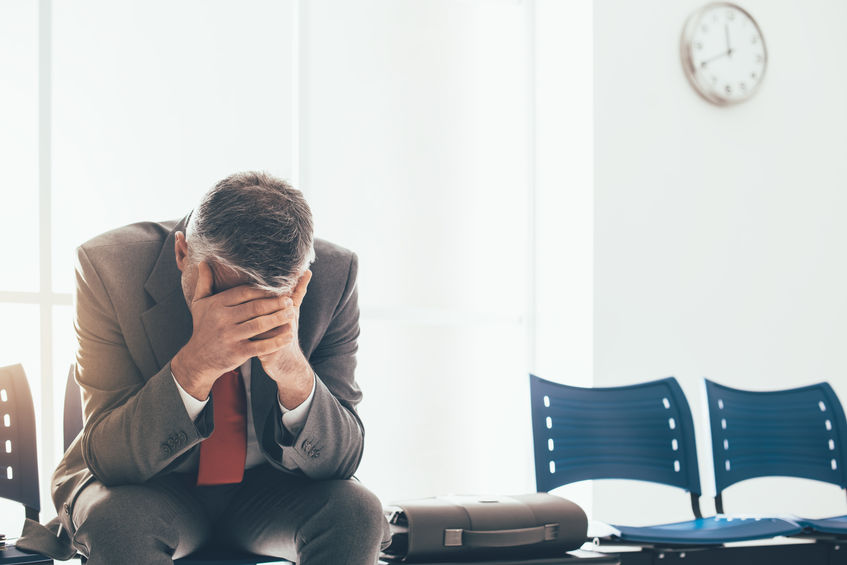 The Real Recession is Just Starting

We are in a time of extraordinary uncertainty and turmoil which, as we have seen before, the markets don’t like. There are a lot of numbers and figures floating around, particularly those relating to stock market performance, which provide a false picture of how the economy is performing right now.

Perhaps the most pressing concern for the vast majority of the population is unemployment. With a record number of people out of work, and continued uncertainty as to when, or if, those jobs will return, Americans are rightly concerned about the state of the economy.

Looking past an increasingly volatile stock market, we’ll assess a few of the primary indicators and macro factors affecting the U.S. economic outlook, including consumer spending, interest rates and inflation, and unemployment.

In August, personal consumption levels rose despite incomes falling. This consumer spending trend continued into September as retail sales rose 1.9%. Current consumer spending can be directly tied to the government stimulus package in March. While savings rates throughout the country skyrocketed during the heart of the COVID lockdowns, consumers are now returning to (somewhat) normal spending habits, providing a boost to the economy.

While this increased economic activity is undoubtedly a positive sign, it is likely short-lived. As COVID cases continue to rise and talks of a second round of stimulus stall, there are genuine fears that spending will dip in the coming months.

The CARES Act has kept the economy from sinking. Without it, the economic fallout of the pandemic would have been much more severe. It seems increasingly likely that a second round of government stimulus is necessary to fend off further damage to the economy.

Since spiking in March and April, initial employment claims have slowly declined over the past several months. Since the end of August, claims have flattened out at around just under 1 million claims per week. While this is a considerable improvement from the beginning of the pandemic, it is still a staggering number.

The immense strain that elevated unemployment levels puts on the broader economy cannot be overstated. Most of the adverse impact of unemployment over the last few months has been covered up by government stimulus; however, if additional funding is delayed or insufficient, the full effect of unemployment will become much clearer.

Hopefully, the current downward trend in unemployment continues throughout the next several months, but until a vaccine is widely available, it is unlikely that unemployment will return to pre-COVID levels.

While there have been some slight glimmers of light such as the increase in consumer spending, the real and ongoing worry lies in the number of the unemployed. This creates a ripple effect that has affected all other parts of the economy and is problematic if people don’t have the money to pay their rent, bills or groceries. With eviction protections ending in most states, it is almost certain that the number of evictions is going to increase.

We haven’t felt the true effects of the recession yet due to the first wave of stimulus holding up the economy in the short term. If a second round of stimulus doesn’t come soon, the full impact of the pandemic will become clear.