The Power of One

Home / Business / The Power of One 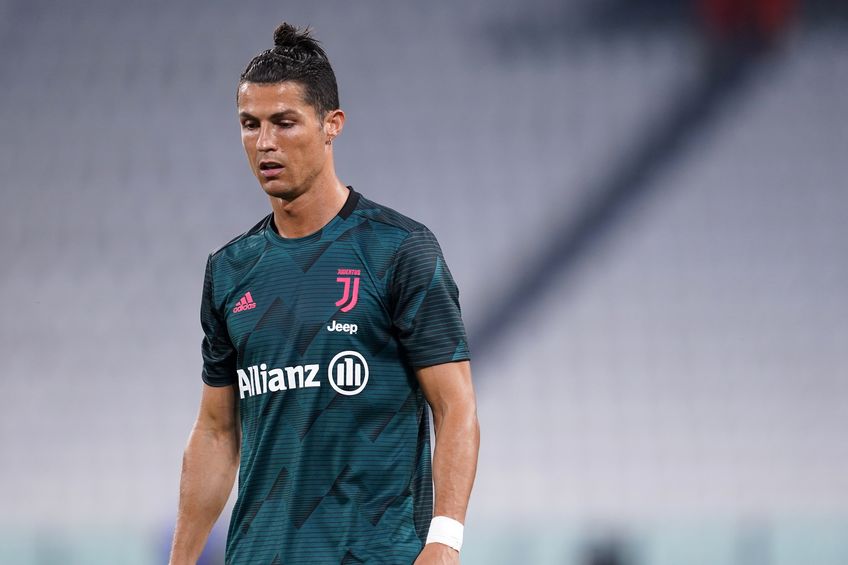 The Power of One

Revering football stars is nothing new, but when the stars have a platform of 300 million Instagram followers, whatever they say or do can become gospel. And for chiseled Portuguese football star Cristiano Ronaldo, his stance on sugary drinks has shaken the world of Coca-Cola this week. With all eyes on the European Championship, one moment of passion by a fit football phenom has taken $4 billion away from Coke’s market cap.

When Cristiano Ronaldo sat down to be interviewed before his recent game against Hungary and removed two Coke bottles from view at the UEFA European Championship, touting his water instead, he exacerbated a problem that many brands have faced with social influencers, athletes, and stars. They have an awful lot of power to sway public opinion. In this case, Coca-Cola lost $4 billion of market cap when its stock price plunged last week. Ronaldo may be just one man, but he is a very well-known man. He was the very first person to reach 300 million Instagram followers, and with good reason. In a world filled with football fans, he is the all-time top scorer in the European Championship summer tournament with 11 goals, and the oldest Portuguese player. Even if you don’t love Portugal as a team, you’ve got to love a man of moxie like this. (And maybe he’s onto something with his water drinking!)

But it begs the question of how one man who has 300 million followers (about 4% of the world’s population), can dictate what people eat and drink. Companies appreciate the star power when a big name can draw consumers to their products. (Think Roger Federer and Uniqlo, Steph Curry with Under Armour, and Lionel Messi with Adidas.) But the strategy can backfire when a man like Ronaldo has such clout, even though he is not selling Coke to start with.

Lately, advertisers have been shying away from team sponsorships, and gravitating toward one athlete sponsoring their goods. When companies rely on one star’s power to hawk their products, they assume that the star’s positive influence will prevail and their shoes, cereal, or soda will fly off the shelves. But there are several negative outcomes that can result from this approach.

“Euro 2020 has over 12 high-end sponsors, each of whom pay about $36 million to align themselves with the tournament, with Coca-Cola being one of them. The irony here is that even though Coca-Cola does not have direct bonds with Ronaldo, his actions had a direct negative influence on the brand as a whole.”

With Instagram and Tiktok being watched 24/7, these online influencers have more efficacy than ever. “The essence here is that this paradigm shift was simply due to the magnitude of power that has been handed to sports persons today. They can literally flip public opinion about any brand or product with just a single comment, post, or an advertisement. And while this influence might be positive or negative, it is most certainly extensive, and in today's context, that is all that matters.”

The struggle is real. Players might not like a product, but it is the money from these products that helps the tournament to run. With the incidents last week, Euro 2020 tournament director Martin Kallen said UEFA has “communicated with the teams regarding this matter.”

Officials added that without the support of brands like Coca-Cola, "we could not organize a tournament with such success for players and fans, nor invest in the future of football at all levels."

Talk about biting the hand that feeds you! Not only does the money from these advertisers run the tournament, but it also puts money directly into the teams’ hands. “All 24 teams will get some of the money paid by Coca-Cola, Heineken and 10 other top-tier sponsors that contribute to UEFA’s total tournament revenue of almost 2 billion euros ($2.4 billion).” So, when Ronaldo moves a product, he is doing much more than just taking a stance. He is affecting the tournament and the coffers of his own team as well.

Taking health seriously is important, and for their part, Coca-Cola owns Dasani water in addition to its carbonated drink business, so there really is something for everyone to enjoy. What is shocking is how fast one man’s opinion changed the stock price of a major corporation. The country needs to take stock of who they listen to and be mindful of how quickly they can be swayed by the opinions of influencers.