The Coronavirus Continues Spreading. What Does That Mean for Businesses?

Home / Global Economy / The Coronavirus Continues Spreading. What Does That Mean for Businesses? 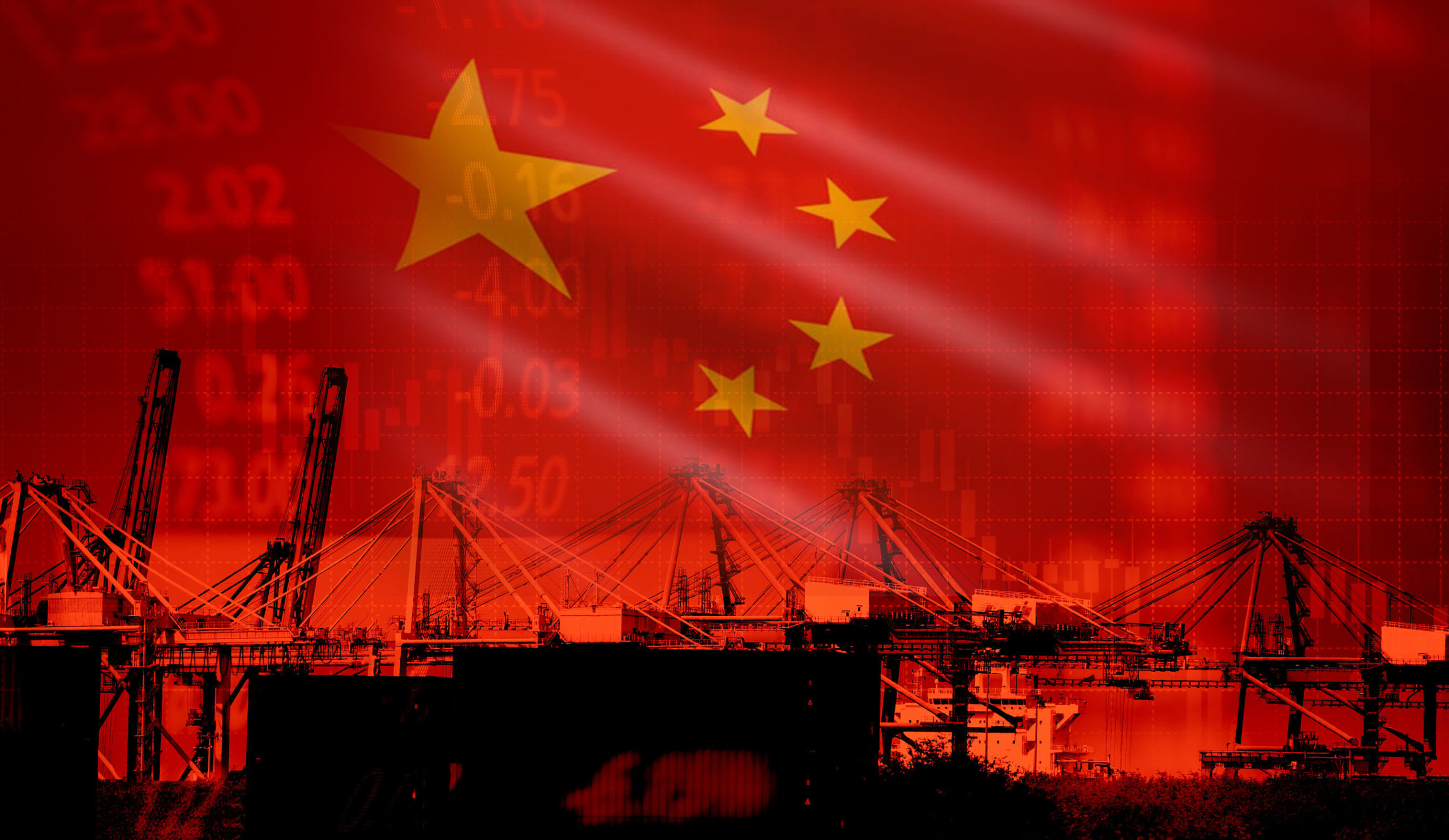 The Coronavirus Continues Spreading. What Does That Mean for Businesses?

Though reporting from China suggested new coronavirus cases may have been shrinking, new data from the beginning of February added 14,840 new infections from the Hubei province, the largest one-day increase so far recorded. According to the New York Times, the total number is now at 48,206. As of writing, 1,310 deaths have been recorded.

Fear of the disease spreading will continue to hurt trade, travel and business, especially those businesses in China that were forced to shut down during the outbreak.

Last week we talked about the coronavirus and the impact it will have on the world economy. Since then, cases have increased both in China and outside, cropping up in the United States and elsewhere. Fear of this novel coronavirus will have implications for the world economy, but looking closer reveals the cost to the small businesses that fill in the gaps large manufacturers and factories can’t fill.

The virus quarantines tailed off of the new-year holiday celebrations, which the government extended three days to February 2nd. Businesses were kept shut to minimize the outbreak, but despite those efforts the spread has escalated. With some areas still quarantined, the business reopenings that followed have seen scattered results.

Restrictions in the country have kept workers from their jobs. Quarantines mean that some workers still can’t leave their homes despite their business in another town reopening, leading to their companies being short on staff. Checkpoints that screen drivers and passengers on highways for the virus extend travel times an additional four to five hours.

Shipments via air and water have also been slowed, or in some cases entirely stopped. If a small business that depends on distant and foreign deals is off the proverbial map for too long because of resource woes, they may never bounce back as their clients find other ways to meet their needs. That includes other businesses that use their products, or consumers themselves who can’t get the products they want.

What factories can open in the coming weeks may do so with limited capacity for the time being, as labor shortages and lack of parts cripple production. That latter problem reaches far and wide: if one business is missing a vital part for its operation or production, the implication could be a cascade of dysfunction in the supply chain.

By proxy, large businesses are being hurt by the damage to small businesses. The Wall Street Journal reported February 8th that Volkswagen’s production is set to resume on the 17th. The virus caused a disruption to their supply chain that is far more dangerous than the tariffs, which incur a gradual, predictable cost. That’s versus the advent of a serious virus, which led to an immediate halting of production without much warning.

The Trade War, Plus the Virus

Before the virus, China’s factories had seen major headwinds from the tariffs imposed on China by the U.S., which it met with tariffs of its own. At least partially as a result, 2019 was China’s weakest expansion in almost three decades.

But despite its weakening growth and any other shortcomings, China succeeded in making itself a center for goods and services for the rest of the planet. The virus has made that into a problem, as that dependency has caused what would have years ago affected the global economy more minimally to ripple into every industry that associates with China.

Many businesses are now considering moving their production and other dependencies out of China. But will this novel coronavirus be enough to send the rising giant of industry downhill? If it is, the ramifications won’t only be local.