The Continuation of Gender Disparity in Sports

Home / Sports / The Continuation of Gender Disparity in Sports 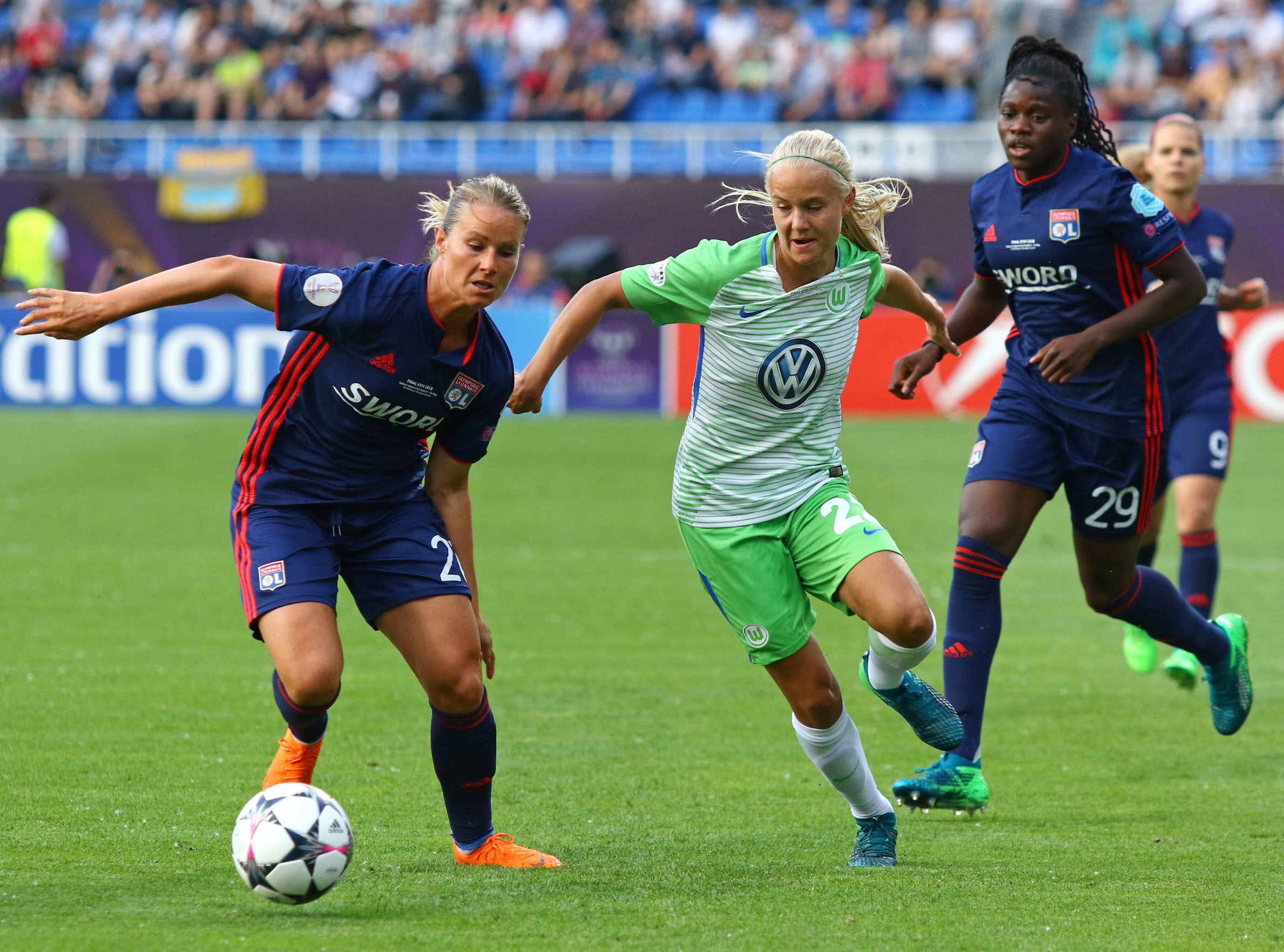 The Continuation of Gender Disparity in Sports

For one of the most popular pastimes on the planet, the soccer world sure has their priorities messed up. Women soccer players around the globe continue to be paid a paltry sum when compared with their male counterparts. It is time to right this wrong and catch up with the times. Women deserve equal pay for the same job.

The Sky’s the Limit for Men

When it comes to the way the men are paid who play the most popular sport in the world, it seems like the sky’s the limit. Currently, the highest paid male soccer player is Kylian Mbappe, who is set to earn $63MM per year, or $1.15MM a week. That is in addition to his $126MM signing bonus he acquired when he signed with Paris Saint-Germain. To put it into perspective, he earns $12MM more per year than his teammate Lionel Messi.

The most expensive soccer player in history, however, remains Neymar Junior, who transferred from Barcelona to Paris Saint-Germain in 2017 for record fee of 222MM Euros, and he makes 71MM Euros each year. In addition to a player’s regular salary, you also need to factor in the lucrative endorsement contracts the men receive. In the case of Neymar, these are about 20MM Euros per year, for companies such as Puma, Qatar Airways, Triller, and Red Bull.

Add to this duo players like Cristiano Ronaldo of Manchester United, with an estimated salary of $36MM, and you see where all of the soccer money is going. Not to the women.

Women Get the Short End of the Straw

On the other hand, women have simply not been paid as much as their male counterparts who play soccer. It’s not even close, and embarrassingly so. The story of Keira Walsh is gaining attention, but her salary is a paltry amount compared to her male counterparts. Midfielder Keira Walsh recently moved from Manchester City to Barcelona, with a world-record transfer fee of 400,000 Euros for a woman compared to Neymar’s 222MM Euros mentioned previously. This makes her the highest paid female soccer player, but a far cry from her male counterparts. She makes about $45,000 a year, and has a lucrative deal with Nike. Previously, Pernille Harder received 250,000 pounds as a transfer fee for Chelsea. These are definitely moves in the right direction, but the disparity with the men’s teams are still utterly laughable.

There are some moves that are headed in the right direction. Clubs have been increasing their spending in the hopes of creating “super teams,” and with the money comes a longer contract. “Walsh had a phenomenal Euro 2022. She was one of England’s best players — definitely their most consistent performer — and she came away with the player of the match trophy from the 2-1 victory over Germany in the final. But, even with all of that, no one would have predicted that this silent and deadly player would be the one to smash the transfer record.”

Walsh will be branded as a champion, but will still fall quite short of the men’s players. With posters all over the city, and young girls everywhere looking up to her, an entire culture and history of women in sports will fall on her shoulders. But she is still a far cry from the males in her sport.

Reaching for the Goal of Equality

In the United States, players have been trying to do something about the stark inequality for years. In May of 2022, after many hard fought months, the U.S. Soccer Federation announced that they had reached a deal to pay the U.S. Men’s National Team and the U.S. Women’s National Team equally, to do away with the grossly large pay gap between men’s and women’s salaries. The agreement runs through 2028 and even gave the women’s team $22MM in back pay.

"We hope that this Agreement and its historic achievements in not only providing for equal pay but also in improving the training and playing environment for national team players will similarly serve as the foundation for continued growth of women's soccer both in the United States and abroad," Becky Sauerbrunn, a player on the women’s team and president of the United States Women’s National Team Players Association said.

When it comes to equal pay, the change is coming too slowly. Women deserve to make the same as men, for the same job accomplished. There are some truly remarkable female players on the soccer field who deserve more, and it is time to make this happen.