The Biggest Risks to Financial Markets in 2020

Home / Global Economy / The Biggest Risks to Financial Markets in 2020 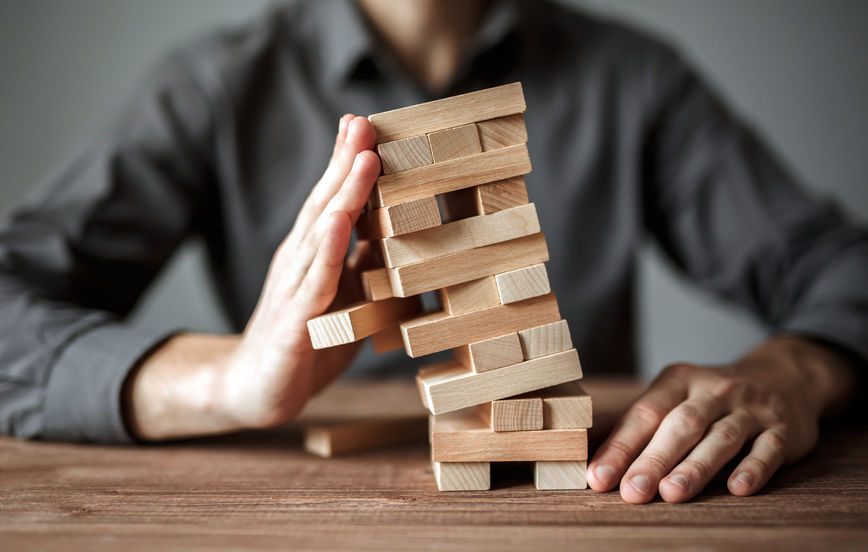 The Biggest Risks to Financial Markets in 2020

CNBC recently reported on Deutsche Bank’s perceived market risks for the United States, sent by Deutsche Bank’s chief economist Torsten Slok to a list of clients. As the new year dawns on us, I’ll go over some of these in relation to our business. For the sake of brevity, I’ll abridge, omit, and combine others in order of what we see as most important.

The recent tariffs on Brazil and Argentina show a continued effort to make our partners in trade play by our rules, but the result may be that they will take advantage of better deals elsewhere. Brazil already has ties with Asia in trade, and as an example has been steadily increasing their exports of soybeans to China. After the onset of tariffs, China reduced its purchase of soybeans from the U.S. in favor of Brazil’s. However, China is facing the same trouble the U.S. has when trying to source labor and goods from smaller economies in that their productivity can’t match what we’re wanting to replace by switching our imports of goods towards them, at least not immediately. More want of goods from South America could raise the prosperity of those economies and make them more sympathetic to Chinese economic interest and policy.

The USD continues to rise in value, making it a little bit more costly for foreign investment. Even so, the U.S. isn’t seeing any major losses in foreign investment, and domestic investors are staying domestic.

The Fed’s policy will continue to be a major concern as they consider what to do next and what the ramifications may be. Attitudes seem to be to hold back on lowering rates, as in the past few months they’ve indicated they’re uncomfortable being so close to 0%. In addition, the Fed seems skeptical of using negative rates in the U.S.

Purchase of durable goods like cars shows confidence in the economy. With a slowdown in demand for these products, the signal is of doubt. Consumers will invest in high-price goods like cars when they think it will have a long-term benefit, but are showing with their lack of purchases that they think pursuing an upgrade would be unwise when their current product is functioning fine and their money is tight.

It’s hard not to overhear conversations about wealth inequality these days, especially if you spend a lot of time in online circles. Within our business there’s a strong concern regarding affordability and which path to take to provide what’s needed in the market. Current Senior Housing options, with exceptions in certain markets, mostly serve those on opposite ends of the income spectrum with little real estate available between. How to serve the middle market is an ongoing conversation that’s seeing several solutions crop up within certain market areas, but that talk hasn’t produced a model that can be easily scaled or transported into other locales. A popular idea is repurposing old developments like defunct malls. We’ve written extensively on the middle market in past blogs.

With the divide of Britain from Europe, confidence may continue waning in the European Union and Britain itself. Britain has become a more volatile market as a result of the split, making once-lucrative foreign investment now seem less reliable. That could benefit the U.S. by leading more investment there, both from countries that would have once invested in the UK and from the UK itself. Since separation from the EU, investors from Britain looking out will see more similarity between US and EU investments than ever before.

After the impeachment ruling in December, it’s easy to see the division in the parties. A confirmation in the impeachment is incredibly unlikely, but it will influence the election regardless of the outcome. It will also affect the presidency in the future, as this is the third such occurrence in the history of the United States.

Regarding the election candidates, it’s interesting to see new candidates from non-political backgrounds enter the fray. Last election may be the beginning of a shift in who we’ll continue seeing as more “outsider” candidates decide to campaign.

Tech regulation is something to look out for as consumers and politicians become increasingly frustrated with the cons of living in a perpetually connected world with only a few key competitors in the market. If the participants don’t regulate themselves, they will be regulated.