The Beginning of the End?

Home / World News / The Beginning of the End? 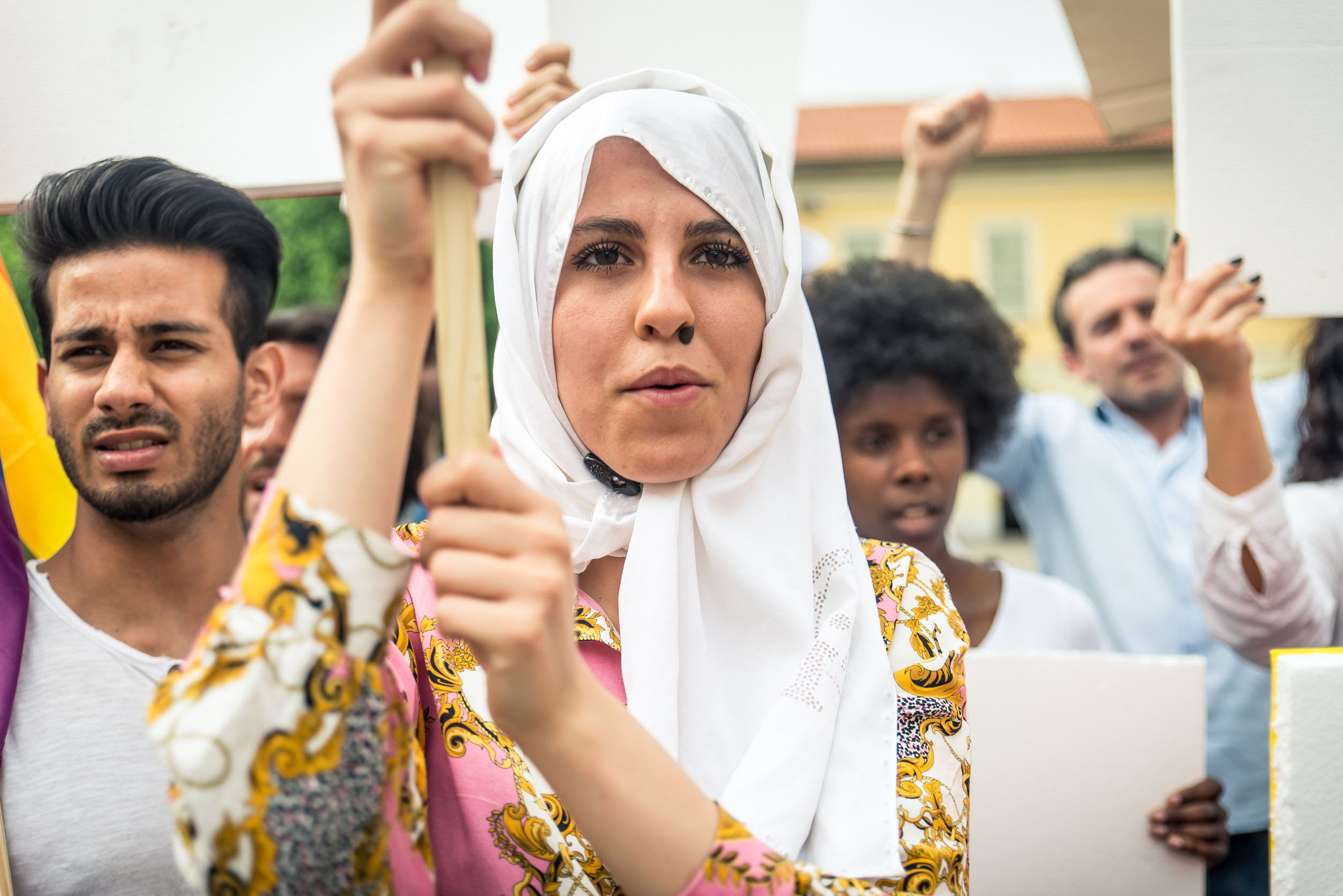 The Beginning of the End?

The streets of Iran are teeming with protestors as a worried world watches from the sidelines. With the clash of young people who hold strong convictions coupled with the fierce old-boy Iranian regime, the bloodied streets of Iran are becoming a graveyard. But the protests continue as the citizens stand up for themselves. A country that is so dear to me because I was born there, has yet again made the headlines for the wrong reasons.

For the past several weeks, the streets of Iran are filled with protestors, creating a movement calling for the end of the Iranian regime. The protests were sparked by the treatment of Mahsha Amini, age 22, who was brutally killed on September 16th for refusing to wear her hijab properly. She had been detained since September 13th in Tehran for breaking the strict law in Iran, which requires women to cover their hair with a headscarf, or hijab. She died under “mysterious” circumstances in the custody of the morality police. Her family insists she was beaten to death, but earlier this week Iran’s Forensic Medicine Organization (FMO) said Amini died from multiple organ failure from an underlying health condition. Her family, however, says she was medically fit before her death.

The demonstrations in support of Amini, now heading into their fourth week, are gaining momentum, and young people continue to speak out against the regime. Young women are at the heart of the protests, whipping off their headscarves as they call for the end of the government.

"Our teenagers laugh at these [Iranian officials]," Mojgan Ilanlou, an Iranian documentary filmmaker, told ABC News. The protests that began in Tehran have quickly spread to communities across the country, and the government is fighting back with arrests, beatings, killings, and internet disruptions. The London-based Amnesty International asserts that dozens of people have been killed over the last few weeks, with the single deadliest incident in Zahedan, on September 30th.

The report said Iranian security forces killed at least 66 people that day, including children. Additionally, they fired live rounds at protestors, worshippers, and bystanders. Rights groups say more than 150 people have been killed and thousands arrested since the protests began on September 17th. This uprising is more than just a reaction to humans being brutally murdered; this is a much needed fight for women’s rights everywhere.

The Hidden Truth of the Atrocities

One young woman who spoke out in support of Amani met an untimely death. No one should have to lose a daughter, especially the way that Nasrin Shakarami has. Shakarami is the mother of Nika Shakarami, 16, who she claims was killed by being thrown from a building, possibly by a workman. On September 20, 2022, Shakarami went missing in Tehran after telling her friend she was being chased by police. Now authorities are trying to get her family to say exactly what they want to say about her disappearance.

After going into a building where eight construction workers were, Nika was found dead the next morning in the yard. It took Nika’s family 10 days to find her body in the mortuary of a detention center, and security forces stole her body, trying to bury it in secret. The Tehran judiciary official Mohammad Shahriari said after a post-mortem examination that the body had "multiple fractures... in the pelvis, head, upper and lower limbs, arms and legs, which indicate that the person was thrown from a height".

Nika’s mother refutes that statement. "I saw my daughter's body myself... the back of her head showed she had suffered a very severe blow as her skull had caved in. That's how she was killed."

Nika is not the only teen victim. Another 16 year old girl, Sarina Esmailzadeh, was beaten to death by batons in northeast Iran on September 23rd. Officials there are saying instead that she killed herself by jumping off of a five-story building. Esmailzadeh was a popular vlogger, posting on Youtube that “Nothing feels better than freedom” before her death. The fact that I am a father of two young girls, I would do everything I can to shield them from anything like this. Which is contrary to my faith, as this regime has bastardized the traditionally peaceful interpretation of Islam that I grew up with.

A Disgusted World Looks On

The atrocities look different depending on who you ask. According to a report by ABC News, Iranian leader Ayatollah Ali Khamenei has blamed the U.S. and Israel for the unrest, calling Amini's death "a bitter one" and urging people to wait for the investigation into her death to finish.

The Center for Human Rights in Iran, which is a U.S.-based nonprofit, however, spoke out against the atrocities of the Islamic Republic who used a "ragged inhuman scenario of forced confessions" to cover its "crimes and oppression."

The Biden administration, for their part, announced sanctions against several senior Iranian officials, citing the violence used on protestors, and condemned the deaths of innocent people that have transpired since. The US government needs to do more than just say words, starting by supporting this uprising much like ironically, they did 40 years ago to put this regime in place. The US is supporting the Ukrainian people as they should, why not Iran?

"This cruel and ongoing suppression of protestors just shows that the regime -- it clearly fears its people," State Department deputy spokesperson Vedant Patel said. "We're going to continue to coordinate with our allies and partners and respond to Iran's crackdown, as well as frankly, its state sponsored violence against women that we're seeing take place all across the country."

The protests will continue as the young people lead the charge to freedom. My family had to flee the country because of this regime. I am hopeful this uprising will bring an end to the regime, so others do not have to flee their home as I once did. I would love to take my kids to see the country that their father was born in, but first the regime must fall. History says the Iranian regime will not go down without a fight, but then again, history has not yet met strong young women like Amani, Nika, and Sarina.