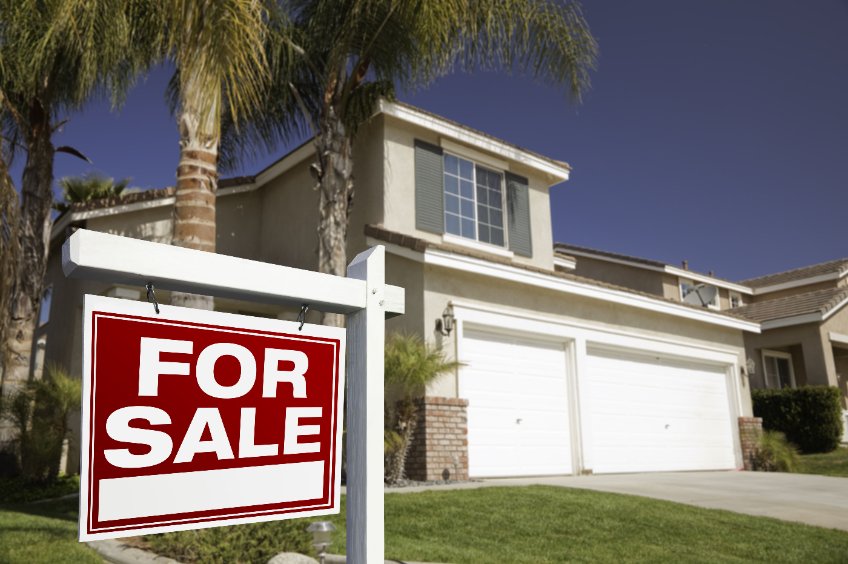 In the whirlwind of uncertainty over the past two years, perhaps nothing has been more dramatically turbulent than the housing market. With most houses selling rapidly and far over the asking price, waived appraisals and inspections, and cash offers never before seen, the fast-paced environment definitely favored the sellers. But the fear of inflation and the rising interest rates have the market cooling off, and no one is quite sure where the market will end up.

One of the most prominent reasons for the housing market’s recent cold shower is the speedy increase in interest rates. According to the New York Times, “Since December, mortgage rates have nearly doubled — rising to around 6 percent, the highest they’ve been since 2008 — in response to moves by the Federal Reserve to control inflation. In January, a buyer would have paid around $2,100 a month in principal and interest for a $500,000 home loan. Today, that same loan would cost about $2,900 a month.”

“When inflation peaks, mortgage rates will have peaked, and that’s really the key ingredient,” said Greg McBride, the chief financial analyst at Bankrate.com. “If we get more inflation numbers like we did a couple of weeks ago, there is no telling how high mortgage rates could go.”

The Washington Post reports that when inflation started to spike, the Federal Reserve tried to counterbalance that, increasing its benchmark interest rates 3 times in 2022, with four more increases on the way. The most recent hike in June was three-quarters of a percentage point, the largest since 1994.

With burgeoning interest rates come higher borrowing costs. The average rate for a 30-year fixed rate mortgage is now at 5.3 percent, according to Freddie Mac, up from 2.9 percent a year ago. According to Zillow, home prices have risen more than 20 percent from May 2021 to May 2022. And because the price of everything else is rising, and the stock market is getting battered, this is really squeezing consumers who are trying to buy a house.

“We all had rose-colored glasses when the vaccine was rolling out and it seemed like everything was going to get better,” said Daryl Fairweather, the chief economist at Redfin. “It turns out it’s a bit of a rougher ride reopening the economy and getting things back to normal.”

And if you think that renting a home will keep you out of the fray of high mortgage rates and spiking costs of home ownership, think again. According to the New York Times, “Pick nearly any city across the country — Austin, Nashville, Seattle, New York — and the story is one of rents rising by double-digit percentages amid scant inventory.”

With a vacancy rate below five percent, more than a dozen renters end up competing for the same vacant apartment, raising the rates and increasing renting difficulty. And with housing rates skyrocketing, once renters get in, they are not leaving.

“Everyone wanted more space, and a lot of people wanted their own space,” said Igor Popov, the chief economist for Apartment List. “Those renters all gobbled up the inventory at a time when it was really hard to build and to buy. It was this perfect storm of raging demand and tight inventory.”

Many renters will remain where they are, since buying a home is such an unpredictable proposition at the moment.

Because the home inventory is still so low nationwide, and many people still want to buy homes, the market may be dicey, but experts say it is unlikely to collapse. But it is definitely cooling off.

According to Redfin data, some places across the country have a lot of home inventory. “It is up 47 percent in Denver, 43 percent in Oakland, Calif., and 10 percent in San Jose. Some markets that transformed during the pandemic have also pumped the brakes,” says Eric Finnigan, director at John Burns Real Estate Consulting.

And although it seems like the balance is teetering, it is still a seller’s market. “In May, the median price of a home in the United States passed $400,000 for the first time, according to the National Association of Realtors. And bidding wars accounted for 55 percent of home sales in the four week period ending June 19, up from 53 a year earlier, according to Redfin.”

The cooling market could return to the pre-pandemic normal, with homes selling over a few months, and appraisals and inspections back in the mix. “If you can wait, keep waiting until the weirdness that’s happening in the economy goes away,” Fairweather said. “The long-term outlook is rosier than the short-term outlook.”

In the swirling seas of the current housing market, experts recommend treading water if you can. Once the stirred-up seas settle, we will have a much better idea of which direction to steer the boat.