Slow and Steady Wins the Game

Home / US Economy / Slow and Steady Wins the Game 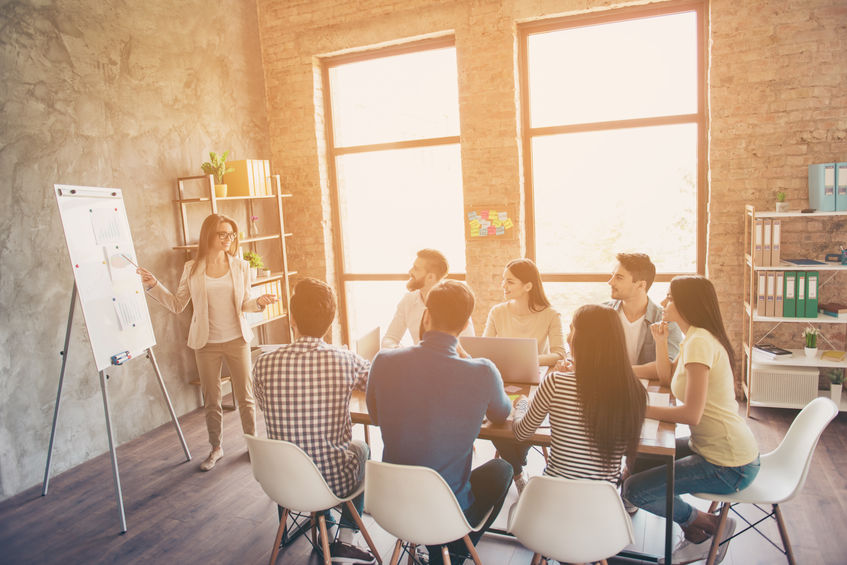 Slow and Steady Wins the Game

Like a freighter inching through the sea, time seemed to make no progression over the past year of living through Covid-19. A year ago, the country was in the midst of an unemployment peak that had not been felt since the Great Depression. People were scared to leave their houses, even for a quick trip to the grocery store. And there was seemingly no light at the end of the tunnel. Fast forward to today, and the Bureau of Labor Statistics just reported that the unemployment rate dropped to 5.8% in May, compared to 6.1% in April. If you had forecast this steady decline in unemployment a year ago, you would have been laughed out of the room. But the country is not out of the woods yet. The number of “long-term unemployed” is still too high, as the freighter of economic recovery continues to slowly inch its way along.

What is Long-Term Unemployment?

The Bureau of Labor Statistics defines long-term unemployment as being jobless for 27 weeks or longer and having been actively trying to get a new job for at least four weeks.

“The number of long-term unemployed fell by 431,000 to 3.8 million people, according to the May jobs report issued Friday by the Bureau of Labor Statistics. They account for 40.9% of the total unemployed in May a reduction from 43% in April and 43.4% in March.”

"It's an encouraging sign to see long-term unemployment falling," said Daniel Zhao, a senior economist at Glassdoor, a job and recruiting site. "It's always going to be a hard number to budge."

With long-term unemployment comes a decline in spending money, but also family pressure and stress. If you are worried about putting food on the table and paying the mortgage, tensions run high. Long-term unemployment disrupts a person’s life in many other ways as well. According to The Balance, nearly 40% of people felt that their self-respect suffered, and 43% said the recession affected their career goals. For true self-actualization, people need to get back to work, for more reasons than just a paycheck.

Though there are still far too many people suffering from long-term unemployment, and the resulting personal anxiety, there are also positive signs of recovery. USA Today reports that although the economy is not back where it was pre-pandemic, “more than 14.1 million jobs have returned since the April 2020 low.” This is significant news for 14.1 million people who are once again employed, and the money they are earning also goes back into the economy as they spend it.

“While the April increase was much smaller than projected, other signs of economic growth abound. GDP grew by a robust 6.4% in the first quarter, retail sales jumped almost 10% in March and the S&P 500 has notched multiple record highs since August.” Even though the stock market is not a complete representation of the economy, a rising stock market tends to precede general economic improvement.

Because of the vaccine being widely disseminated, and the efficacy of the vaccines keeping the coronavirus at bay, the country continues to open the doors of restaurants, theme parks, movie theaters, and all the places that will get Americans out of their homes. This is a perfect juxtaposition with summer, as the weather warms in much of the country and people are filled with wanderlust.

Though the news about the recovery is positive, there are still several areas of concern. One factor is that different states are recovering at different rates. USA Today reports, “Vermont, South Dakota and Nebraska have unemployment rates below 3%, while unemployment in New York, Hawaii and Puerto Rico is nearly three times higher.”

Besides where you live, what you do for a living might also be holding you back. A full 34.5% of the jobs that haven't returned since February 2020 are hospitality or leisure related. For workers and their families in this industry, the pandemic has been disastrous, as they look for entirely new industries in which to use their skills.

Unfortunately, racial inequalities are still an issue. USA Today said, “Black Americans' unemployment rate is more than 3 percentage points higher than the national average. Hispanic Americans' jobs were hit the hardest last spring with unemployment reaching nearly 19% and remain nearly 2 percentage points above the national average.” As the saying goes, we are all in the same storm but not in the same boat.

One perplexing problem that has actually been created by the government trying to help is the issue of expanded benefits, which many think are keeping workers at home and not out in the job market. Pandemic-relief legislation has increased the amount of aid three different times for the long-term unemployed, long past the normal 6 months of benefits. Benefits are set to expire on September 6, though nearly half the states are declining the benefits because they think the benefits are encouraging workers to stay home and not look for jobs. Certainly, if you look around the country you see “Help Wanted” signs in so many sectors, and the restaurant and retail industries are dying for workers.

If you had told people last year that the unemployment rates for May 2021 would be under six percent, they would have told you to have your head examined. But yet that is where we are, on the coattails of a dominant vaccine and some helpful federal aid that has kept many Americans afloat through the brunt of the pandemic. The freighter is picking up speed, many businesses are opening, mask mandates have been lifted, and people have been returning to their pre-pandemic lives.