Price Hikes Across the World 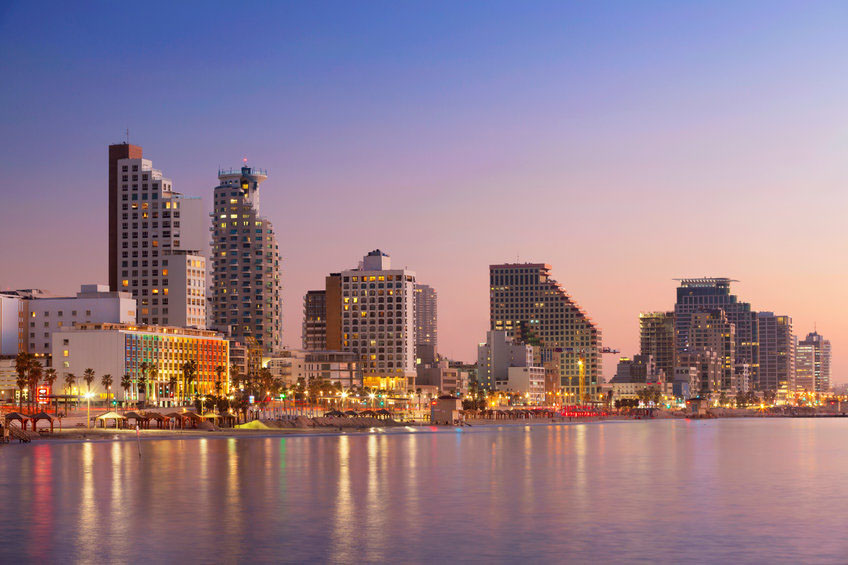 Price Hikes Across the World

As the pandemic continues to surge its way around the globe and back again, creating new variants and disrupting everything from daily life to the supply chain, it has also dipped its hand into the inflation and cost-of-living sector. The cost of everything from crude oil to simple groceries has skyrocketed around the world, and the ramifications of inflation have been felt in many of the world’s most popular cities. Although the United States remains for the most part an economical choice with a high standard of living, there are some cities across the globe where inflation has really taken its toll.

Reasons for Increase in Cost of Living

Inflation has reared its ugly head around the world. CNBC reported that according to the EIU, the inflation rate of the prices it tracked had risen by 3.5% year-on-year in local currency terms to September 2021, up from just 1.9% in 2020. Unfortunately, this is the fastest increase in inflation in the past five years.

The reasons for the increase in inflation are understandable. Upasana Dutt, of the Economist Intelligence Unit (EIU), said, "Although most economies are now recovering as Covid-19 vaccines are rolled out, the world's major cities still experience frequent surges in cases, prompting renewed social restrictions. In many cities this has disrupted the supply of goods, leading to shortages and higher prices."

So many goods and services have increased in price for a variety of reasons over the past several years, including broken supply chains, lowered labor pools, a raging pandemic, and natural resource shortages. One key to the price increase is the astronomical increase in the cost of oil.

CNN reports rising oil prices drove a 21% increase in the price of unleaded petrol, reports the EIU, but there were also big price hikes in the recreation, tobacco and personal care categories. "We can clearly see the impact in this year's index, with the rise in petrol prices particularly stark," Upasana Dutt said.

The increase in oil prices and other goods has had an intense and immediate impact. On the heels of all these increases, Tel Aviv has been found to be the world’s most costly city to live in. Up five places from last year, inflation has definitely affected the cost of living in Tel Aviv.

Top 10 Most Expensive Places to Live

Ironically, because of the strong vaccine rollout in Israel, their currency, the shekel has taken on a life of its own against the dollar. Because of this, along with the supply chain and oil troubles, Tel Aviv is the most expensive place in the world to live.

The Eiffel Tower is not the only thing that is high in Paris. Workers there are blessed with high wages, but that is also adjusted by the fact the cost of living is also very high. Rent is one of the highest in Europe, and retail prices are also through the roof.

With great education and healthcare, but very few natural resources to call their own, Singapore ends up being an expensive place to live. Because they must import all of their commodities, the cost of living is more expensive than in other parts of the globe. Interestingly, so many people want to live there, which is driving up the price of real estate as well.

Switzerland is also high on the list of places people want to live, and the cost of living has always been high compared to other countries. But you get what you pay for. The country has political and economic stability that rivals other countries in the world, as well as stellar healthcare.

With its low taxes and burgeoning employment opportunities, Hong Kong is a sought-after place to live. However, the cost of living has continued to climb. And if you are looking for real estate, please understand that Hong Kong features one of the most overestimated in the world, which will surely take a bite out of your pocketbook.

Although most of the United States offers a fairly reasonable cost of living, the city of New York has gone from bad to worse with the effects of the pandemic. With large tax rates and real estate rates that are astronomical, this city is one of the most expensive in the world.

With breathtaking, life-giving places to live, Geneva tops the list. But the great healthcare, political stability, and general ease of living does not come without a cost. Although the taxes are low, the cost of goods and services is very high here.

Denmark is the perfect combination of natural beauty and lively cities, and the country really takes care of its people. That being said, residents of Copenhagen will pay more than in the average city for these luxuries.

Even though the cost of living is so high here, people flock to Los Angeles because of the weather, the culture, and the Hollywood vibe. They just need to budget more money for these perks.

Rent and transportation are two of the elements of daily life that make living in Osaka so expensive. Although people love to call it home, this area of the world requires more money to pay the bills.

While the world waits for the Omicron variant to run its course and for a more decisive end to the pandemic, the problems caused by the supply chain and the economic crisis continue to make the cost-of-living rise. With the world’s central banks planning to carefully raise the interest rate to lower the effects of inflation, there are many places in the United States that are still very reasonable places in which to live. But the top ten cities across the world listed above could really take a bite out of your earnings.