Pension Investment Creativity a Must 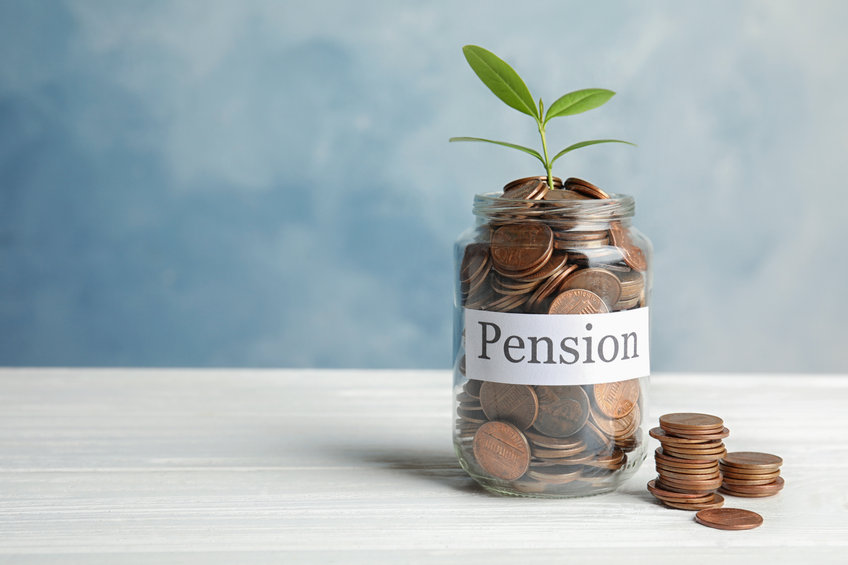 Pension Investment Creativity a Must

For workers who have spent a lifetime paying into a pension program, the countdown to retirement is usually a joyful time. But with the unpredictability of the economic world, especially in terms of the ramifications of the pandemic, and past risky financial moves by employers managing pension accounts, the idyllic retirement scene many workers have hoped for might not come to fruition.

Running Out of Cash

In short, with so many people retiring and not enough current workers paying into retirement, there is a genuine concern that retirement funds could run out of money. The problem did not happen overnight, and it will certainly require some creativity to fix it. Although the recent pandemic has caused its own issues, the ghosts of the financial crisis of 2007-2009 are still resonating, along with decades of underfunding the retirement funds themselves and weighty expectations of public-employee unions. This maelstrom is predicted to cause some economic damage to future retirees if something creative is not done to stop the bleed.

The problem, in a nutshell, is the lack of cold hard cash. “Cash allocations have dropped to a seven-year low at the funds that manage more than $4.5 trillion in retirement savings for America’s teachers, police and firefighters. Public pension funds, which have increasingly turned to illiquid private markets to drive up returns, are now aiming to keep about 0.8% of their holdings in cash,” according to data from the Boston College Center for Retirement Research.

With less cash on hand, public pensions cannot pay out retirements, and this lack of cash-flow has become a tremendous problem. With the number of retirees blooming while current workers are at all-time lows, equilibrium cannot be achieved. In Connecticut, for example, more than a quarter of the state workforce are eligible to retire between June 2020 and June 2022, the Boston Consulting Group found.

Back in the good old days, the pension fund was backed by bonds, which stabilized the entire system. But with stock market investments and other lucrative but volatile techniques being used to pay out pensions for the last few decades, many businesses are having trouble finding the necessary cash.

“Finding a strategy that can accomplish what bonds once did, providing yield in good times and accessible cash in bad, is not a problem with an easy solution,” said Ash Williams, who recently retired as executive director and chief investment officer of the State Board of Administration, which manages investments for the Florida Retirement System.

To keep up with the large number of retirees, the bottom line is that businesses and policymakers must have a plan, especially in a volatile situation like a pandemic. “Successful state pension systems, such as those in Wisconsin, South Dakota, and Tennessee, have maintained high funded ratios over the past 20 years in part because they have strategies—including policies that target debt reduction and share gains and losses with workers and retirees—to mitigate cost increases during economic downturns.”

There are some glimmers of hope. Though the stock market declined by 34% by the end of fiscal year 2020, and the average state pension fund earned only 3% for the fiscal year ending in June, 2020, the market has since rallied in an unbelievable way, with investment returns of over 25% for 2021.

The future of pension returns is murky at best. Although the economy seems to be recovering from the pandemic at a good pace, behind the historic $5 trillion in federal stimulus and the burgeoning stock market, the stability of the long game is anyone’s guess. “The Congressional Budget Office expects average real economic growth of 1.6% between 2026 and 2031 and nominal growth of 3.7% over the same time frame—significantly lower than the historical average. And with interest rates currently lower than pre-pandemic levels, they also project bonds to yield just 2% over the next decade before returning to the pre-pandemic expected yield of about 4%.”

“It’s counterintuitive, but when the stock market and stock valuations are high, it's the worst time to retire,” said Morningstar personal finance director Christine Benz, a co-author of the firm’s new report on how retirees should use retirement moneys.

Berkeley Capital helps pension funds achieve the returns necessary to meet the ever so important retirement needs of their pensioners.