London as a Financial Hub – Then and Now

Home / Global Economy / London as a Financial Hub – Then and Now 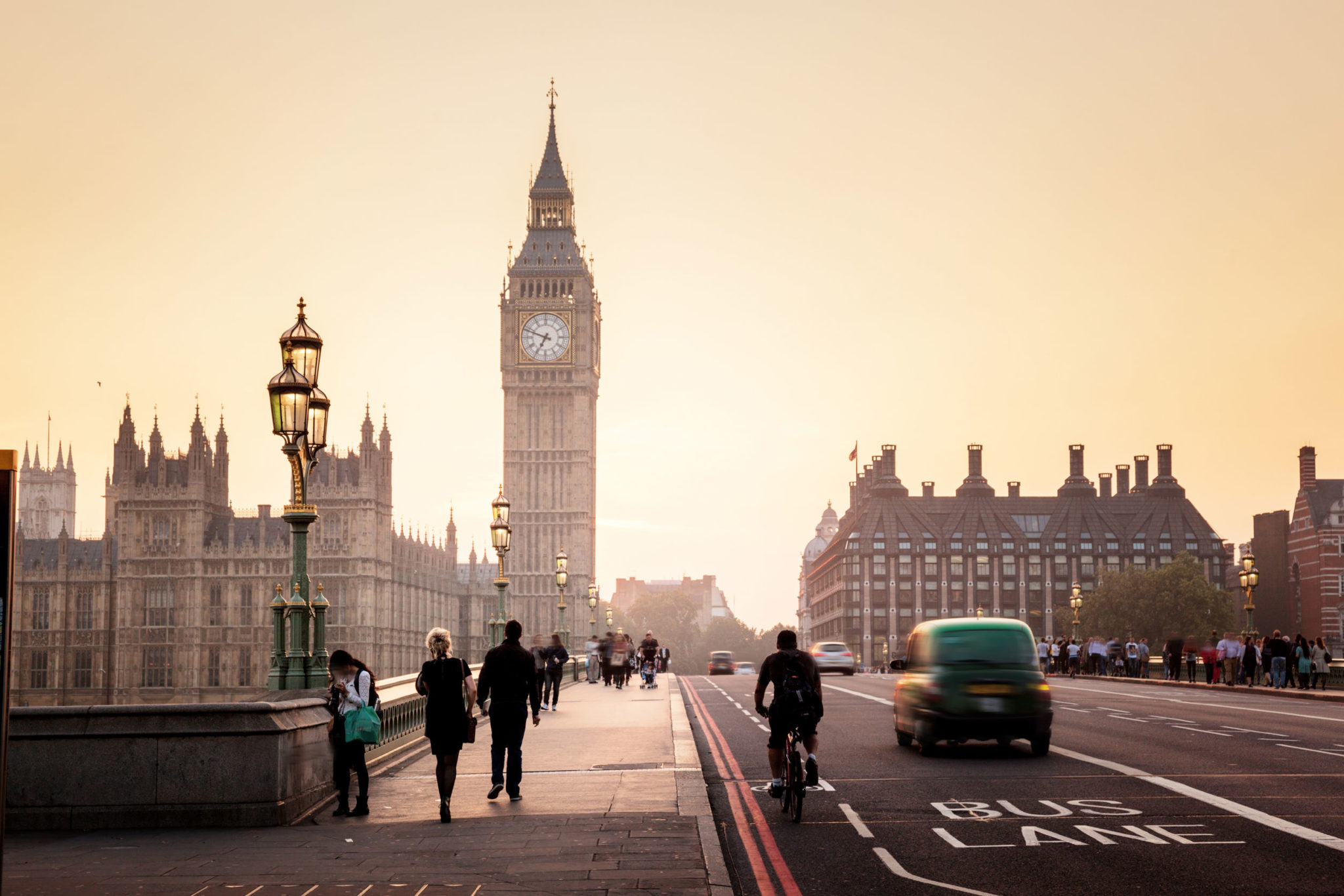 London as a Financial Hub – Then and Now

Britain is set to remove itself from the European Economic Area (EEA), thus losing its passporting rights; that is, the right to do business with any other member of the EEA with few restrictions. That means that the financial hub that is Britain will be less attractive to foreign businesses and FDI in general, a topic I’ve covered in a previous blog.

London has been strong for investment since its inception as a Roman port in 50 CE. By the 17th and 18th centuries, London was seeing the arrival of 8,000 immigrants per year, and that immigration would continue to grow as the financial power of the city, and by extension the country, expanded the city into the world’s preeminent financial hub by the end of the 19th century.

Towards the Modern Day

London would stay that way until after the second World War, where New York would briefly overtake it; the city would take the title back after seeing great success in short-term debt investments in the Eurodollar market that developed in the 1950s. Though the US could have developed a parallel market, they chose to maintain their strict regulations, and thus New York wouldn’t be the world’s premier financial hub until recently as a consequence of Brexit, according to London’s leading commercial think-tank, Z/Yen.

The Impact of Brexit on London

It’s possible immigration could decline with the implementation of Brexit, as the ease with which Europeans can travel there is diminished in the same manner that passporting rights for businesses are. This could shrink the workforce and lead to some demographic changes that slow the trend of young immigrants seeking work that London’s become accustomed to.

But contrary to the signals Brexit is sending, London continues as a top destination for migrants even as Brexit looms, though those numbers have been slowing with time. Foreign-born citizens will likely continue to increase in number and further outpace non-citizens, as most of those foreign-born that become citizens of the UK are from non-EU countries, according to the Migration Observatory. London receives the most migrants of any UK region: in 2018, 38% of the UK’s foreign-born population were in London.

The removal of Britain from the EU, and by extension the EEA, could have lasting consequences in a world that can be increasingly described as bifurcated: Tech and financial institutions of the East and West are becoming divided in such a way as to exacerbate the rift beyond a separation in culture towards what could become a plain hardware incompatibility. If tech platforms and companies continue to separate by region and define the ways we communicate in mutually-exclusive ways, business could follow.

But again, despite the politics surrounding Brexit, the narrative we’ve seen hasn’t been one that’s much different than before save for the many other factors of a global slowdown. Britain won’t suddenly stop trading with the world, especially not the EU where much of its business interests lay.

Britain may see more trading partners in the East, as the country has a historic relationship with China that gives it a knowledge advantage in dealing there. Likewise, dealing with the US won’t be much different than with the EU. If New York continues at the helm of finance, FDI from Britain into the US may increase along with investment from elsewhere.

Business with India could increase as Brexit comes into effect. Tied with Poland for first place, 9% of the foreign-born in the UK are from India, with only 2.2% coming from China. Like China, India has historic ties with Britain for many of the same reasons stemming from colonialism. In addition, rising GDP and population growth means the country will be continuing its export of services to the UK, among other countries that make use of their relatively cheap labor.

That said, business with India or China might become mutually exclusive if their relationship stays tepid. That describes the last year in Indo-Chinese relations, and history has seen fears of armed conflict between the two countries as recently as 2017. China’s continued assertions in South Asia and India’s closer U.S. ties are making for a more uncertain future not just for the two countries, but for the UK and beyond.

The UK will have to consider its moves carefully with less support from the EU and continuously rising global tensions.