Is There a Possibility of Global Recession?

Home / Global Economy / Is There a Possibility of Global Recession? 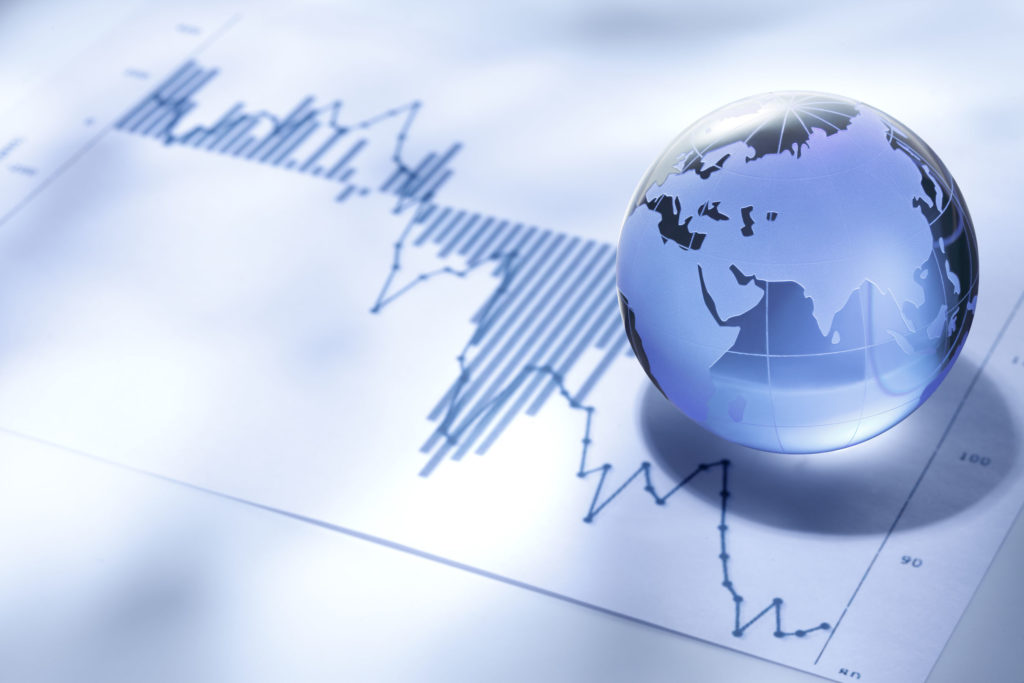 Is There a Possibility of Global Recession?

On October 16th, The Wall Street Journal’s Marketwatch reported from one of their polls that two-thirds of U.S. households are bracing for a possible recession. The Federal Reserve cut rates for a third time this year, giving many fearing a recession more reason to act accordingly. It may be the Fed’s intention to influence spending habits to reflect recession-time behavior, but that is a discussion for a different blog.

The U.S. and Debt

Regardless of what the Fed and those in the market see immediately, we at Omni Global Capital see signs of another upturn: people feel confident that they can find another job if they leave the one they have. The yield curve looks more optimistic. GDP beat quarter three expectations. Unemployment remains at record lows, and even as manufacturing sees a slowdown, other industries pick up the slack and keep the economy moving forward. The diversification of business and robust global trade networks present in the United States provide strong support.

Still, 69% of Marketwatch’s poll participants were building funds in preparation. Debt keeps rising despite higher rates of saving, and talk around debt – and whether taking on debt is fine or yet another sign of a peak and an inevitable drop – keeps sounding throughout articles on every economy-related publication.

China has seen a slowdown because of the ongoing trade fight, which continues exacerbating economic woes for itself, the United States, and any other countries caught in the crossfire.

Those in wealthier nations are holding on to cash as conditions continue to look towards global downturn. By contrast, emerging economies like Russia and China are seeing an opposite trend. Chinese citizens have shifted towards relying on debt more than previously, but their savings still outpace U.S. households by a large percentage when comparing spending versus disposable income.

According to the International Monetary Fund, for each dollar of GDP generated in China in 2018 its households owed 54 cents. Meanwhile, U.S. households are saving more than usual because of perceived risk.

Mounting Risk Around the World

Paroxysm around the world contributes to downturns and can often make conditions worse. Hong Kong, considering recent developments around the independence of its court system from mainland China, has seen a massive decline in retail and tourism, large sources of the province’s income. They are in a “technical recession,” or a two-quarter decline in GDP.

Italy and Germany are at risk of technical recession as well, the former having just been in one during the second half of 2018. Italy is seeing a problem reach a head that is being seen around much of Europe: their workforce consists of too few skilled tradespeople to meet growing job openings. Those that could get the training (One-third of young Italians are jobless) do not want to: one Italian vocational school needed to train 300 people but only received 80 applicants.

Brexit, and What It Means For the Rest of Us

The United Kingdom has seen pain on trade as Brexit waxes and wanes. Businesses outside of the U.K. feel that investment in there is risky because the uncertainty around Brexit has caused the first shrink in the island economy since 2012. Companies within the country are looking at Brexit and seeing shaky prospects in dealing with countries still in the European Union.

If they do not relocate their headquarters to countries like Germany that make it easier to trade within the EU, doing business elsewhere like Asia and the Americas could become more attractive as the method of doing so becomes similar to that of dealing in the EU.

Though the Fed is making steps towards softening policy, it may not be enough to counteract the downturn we are already in. Unemployment remains low, but compared with last year the rate of continued claims has risen. That could predict a rough road ahead, especially if the Fed’s proposed pause continues and rates stay the same as they are now.