Is Now the Time for Cross Border Investment In the US?

Home / Global Economy / Is Now the Time for Cross Border Investment In the US? 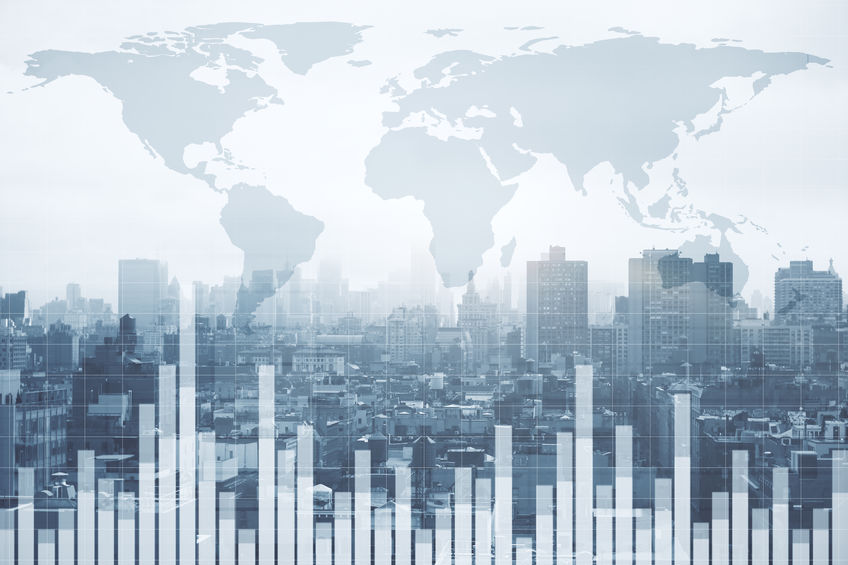 Is Now the Time for Cross Border Investment In the US?

Despite slowing growth and concern over when a global downturn will come, the U.S. remains a safe place for cross-border investment. National Real Estate Investor reported this week that cross-border real estate deals totaled $46.2 billion in the first nine months, up 17% from the $39.5 billion in the first nine months of 2018. That was partly boosted by a spike in industrial deals. Total real estate deal volume climbed to $226.7 billion, up 9% from 2018.

The long-term implications are positive for the United States as capital shifts away from tumultuous areas like the Eurozone. As we’ve written in prior blogs, the Eurozone is seeing an economic decline as skilled labor becomes harder to find and market forces are becoming too volatile to ensure a profitable investment strategy.

Meanwhile, as capital flows elsewhere, more of it continues to flow into the United States. Why is less of the capital that might have gone to Europe going further West rather than East, towards the emerging markets therein?

Why West, not East?

China and much of the Eastern market are rising in economic power. Despite many Western businesses looking that way, capital continues to flow into safe-haven Western countries, especially the United States.

Historically, the Chinese market has been opaque, and business there is a strong topic of interest for the government. Foreign investors have a great deal of trouble understanding the nuances of navigating business with government attached, especially a government with as much history as China.

Compared to the young and comparatively hands-off government of the United States, there’s less risk perceived by investors. But an even more significant part of this continued investment in the States is its transparency. The market is open, and foreign investment is greatly encouraged and very often sought-after. The recent upsurge in private equity firms includes many foreign investment components.

While real estate used to be a local affair, it’s since become a much more global asset class. That’s become a problem for investors who might be looking towards China, as investing in property there can be especially difficult. It’s been perceived for a long time that local property investors have a large advantage, as the government has given cheap financing to Chinese buyers.

China’s foreign investment law is set to change on January 1st, 2020. The new law is focused on mitigating complaints about China’s notorious forced technology transfer and poor protection of intellectual property, both of which have constrained foreign investment at a time when the rising economy is home to residential oversupply. In addition, reports from the New York Times project a graying and declining population towards 2050, a concept the United States isn’t foreign to but is, from an economic standpoint, better prepared for.

Investment Benefits in the United States

In an earlier blog, I talked about the safe-haven status of the United States, which is insulated from risk by its geography, trade policy, and connections to the global economy.

The US is currently showing another advantage, as well: its diversified economy. Even as manufacturing hits a slump around the globe, the United States is seeing growth despite slowdowns.

Historically, when manufacturing isn’t doing well, the economy follows. But because of the breadth of its businesses and the trade networks that sustain them, the United States can maintain steady growth in the face of global risk.

Investors are moving capital into the US now because of structural changes to the economy. The demographics are changing in a way that emphasizes online interactions and catering to the increasingly older population, a result of the baby boomers aging into retirement territory. With people living longer and healthier, more of those years are going to be spent accruing wealth and spending it, meaning that there’s a lot of untapped potential in US markets.