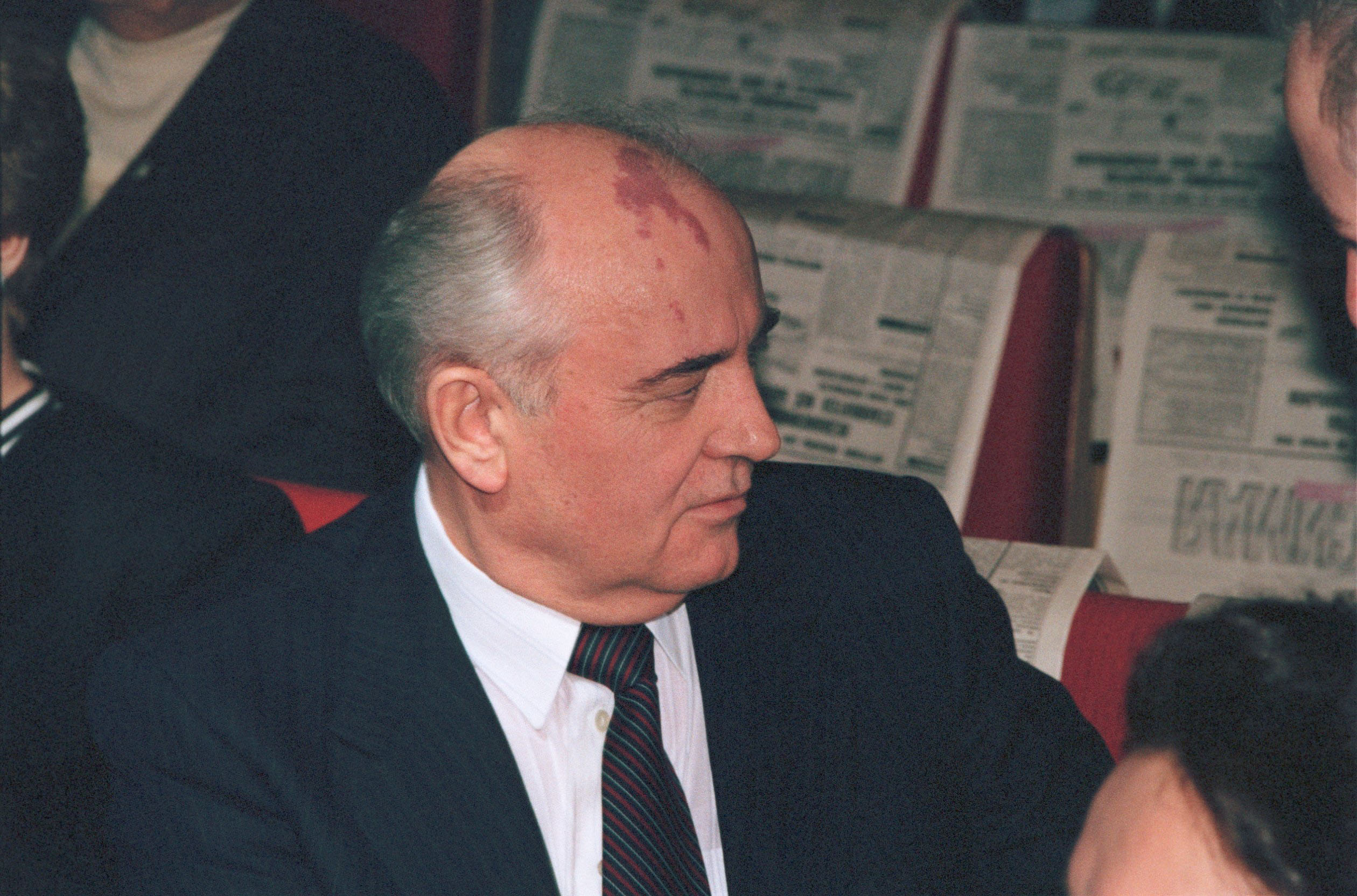 Most of the news coming out of Russia recently has dealt with Putin’s war on Ukraine and the sanctions and ramifications of those actions. But early last week one of the greats fell when Mikhail Gorbachev succumbed to an unnamed protracted illness and died at the age of 91. He leaves a legacy that will outlast his name, as he was at the helm when the Soviet Union dissolved.

The life of Gorbachev is very storied, and he certainly left his mark on the world around him. Gorbachev was the son of poor peasant parents, and learned to farm at a young age. Growing up in a time ruled by Joseph Stalin, he studied at Moscow State University and married fellow student Raisa Titarenko in 1953, going on to receive his law degree in 1955.

After decades of working in politics, Gorbachev’s true claim to fame was his role as the last leader of the Soviet Union, where he was at the helm from 1985 until the country dissolved in 1991. He was a champion of the Communist party, and many blame him to this day for breaking up the Soviet Union. At home, his policy of  glasnost ("openness"), gave the people of the Soviet Union enhanced freedom of speech and press, while his perestroika ("restructuring") was important in decentralizing economic decision-making, in hopes to improve efficiency. These democratic measures ended up undermining the one-party state. Citizens of his own country with allegiance to Marx and Lenin, attempted a coup in 1991, and the country dissolved against Gorbachev’s wishes. In Russia he is still controversial for dissolving the Soviet Union, weakening Russia’s influence around the globe, and leading to economic collapse. Soon after the attempted coup, he resigned, and founded the Gorbachev Foundation, which spoke out against Russian presidents Boris Yeltsin and Vladimir Putin.

The 1980’s were a pivotal time for Gorbachev, and he was seen by those outside of his country as a forward-thinker. He worked with United States President Ronald Reagan to abandon the Cold War, as neither was interested in pointing nuclear weapons at the other. He was also awarded the Nobel Peace Prize in 1990.  He was at the helm during the fall of Marxist-Leninist administrations in eastern and central Europe, as well as the reunification of Germany.

A Quiet Response from Russia

Current Russian leader Vladimir Putin offered a lukewarm response to Gorbachev’s death. In remarks last week, President Vladimir V. Putin of Russia called the last Soviet leader, “a politician and statesman who had a huge impact on the course of world history” and offered a brief condolence to the family of the man who “led our country during a period of complex, dramatic changes.” But as they say, actions speak louder than words, and Putin spent years trying to reverse the openness of Gorbachev’s policies. In fact, Putin is carrying out his war in Ukraine to recapture Russian lands, trying to reverse what he calls “the greatest geopolitical catastrophe of the century,” the dissolution of the Soviet Union under Gorbachev’s watch.

Gorbachev was not granted a full state funeral, but his funeral took place in Moscow’s Hall of Columns, where former Soviet leaders Joseph Stalin and Vladimir Lenin had their state funerals. He was laid to rest next to his wife Raisa at Novodevichy Cemetery. Putin was noticeably absent from the funeral, citing his work schedule, according to Kremlin spokesman Dmitry Peskov, though he did pay his respects with a bouquet of roses last week. Because of the ramifications of the war on Ukraine, there were few foreign leaders in attendance. U.S. Ambassador to Russia John Sullivan was there, calling Gorbachev “a remarkable man” and “a statesman who changed the world, with his vision for peace, for transformation in his own country and in the world.”

The Cold War Legend Will Live On

Although Gorbachev has what some claim to be a tarnished legacy, he rose to power at a time that required much reform. Gorbachev “deeply understood that reforms were necessary, he strove to offer his own solutions to urgent problems,” said Putin, who noted “the great humanitarian, charitable and educational work” of Gorbachev’s wife, Raisa.

Unfortunately, since his early days in the Kremlin, Putin has worked hard to undo Mr. Gorbachev’s signature policies such as glasnost, meaning openness and transparency of government and free discussion of its work.

Although he personally did not speak out about the war, two days after Putin’s invasion of Ukraine in February, his Gorbachev Foundation, a research institute that “seeks to promote democratic values,” issued a statement calling for a “speedy cessation of hostilities” and “the immediate start of peace talks.”

The Gorbachev Foundation will continue to work on Gorbachev’s behalf, despite his death last week. Although his memory means different things to different people, he certainly left an impact on current day Russia.