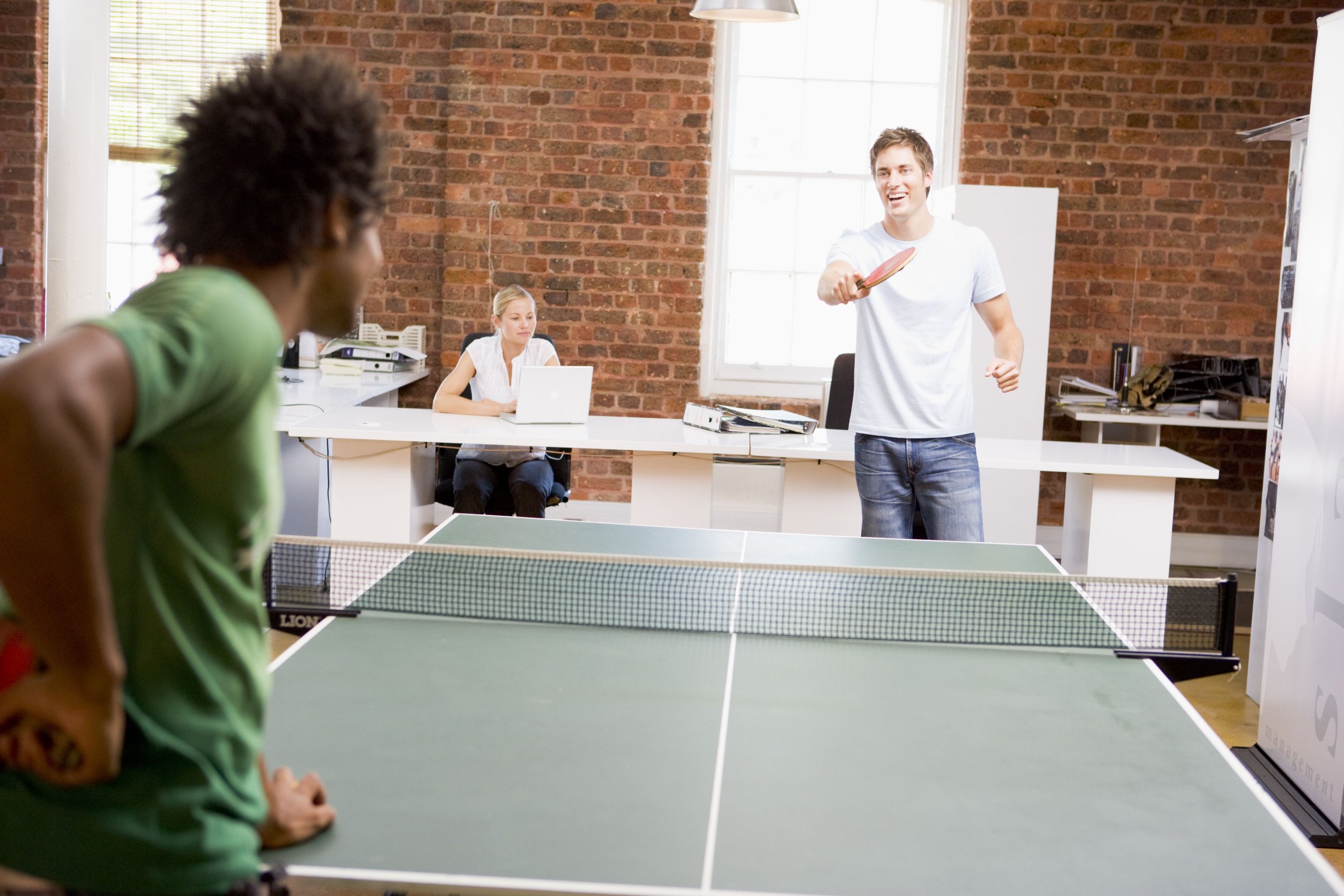 Clearly the labor market is still upended. The chaos and disarray that started in the pandemic lockdown has not yet gone back to business as usual, and there are many categorical reasons for this. There is definitely a lack of workers and a different attitude about work permeating the air lately. Some people who got a taste of remote work in the pandemic want more of it, and other workers are seeking a better work/life balance.  These changes have certainly turned “business as usual” to “catch as catch can,” and many customers are feeling the ramifications of that.

Where Have All the Capitalists Gone?

For Whole Foods CEO John Mackey, the reason for the lack of workers is that "socialists are taking over" in the US and that young people "don't seem like they want to work." Reason Magazine, a monthly libertarian publication, published Mackey’s thoughts last week.

"They're marching through institutions. They're taking over everything. It looks like they've taken over a lot of the corporations. It looks like they've taken over the military. And it's just continuing. You know, I'm a capitalist at heart, and I believe in liberty and capitalism," he said. "Those are my twin values. And I feel like, you know, with the way freedom of speech is today, the movement on gun control, a lot of the liberties that I've taken for granted most of my life, I think, are under threat," Mackey said.

Maybe the trend isn’t so much socialism, as another version of ‘back in my day,” with the pandemic thrown in to complicate matters further. Every older generation seems to look down on the generation that comes after them, citing any number of reasons why they are inferior. According to Mackey, "Younger people aren't quick to work because they want meaningful work," Mackey told Reason. "You can't expect to start with meaningful work. You're going to have to earn it over time."

Fortune Magazine explains that young people today really DO want their jobs to line up with their personal and private values. “A whopping 80% of Gen Zers want to work for an employer that lines up with what they believe in, according to a Linkedin survey.” To put that into perspective, having a job that matches up with an employee’s values and interests seems far less important to other generations, with only 59% of millennials, 49% of Gen X, and 47% of baby boomers interested.

According to the BBC,  “The reality is that Gen Z is coming of age facing a variety of challenges that other generations have not faced at the same life stage, most notably the Covid-19 pandemic and the always-on pressure of social media directly to their smartphone,” says Jason Dorsey, president of the Center for Generational Kinetics, a generations research firm based in Austin, Texas.

Honestly, old people calling younger generations lazy has been going on for centuries, but now we have the memes to explain things better and poke fun at other generations.

Dorsey says there is hope of bringing people together, “It’s awareness of what these different generations have gone through, why they are the way they are,” he says.

While Gen Zers are getting a bad rap that they just don’t want to work, that is not actually the case. They are just seeking a different work/life balance than those who have come before them. By 2025, Gen Zers are expected to make up 27% of the workforce, and they are currently pioneering the Great Resignation, disillusioned with the old expectations of a 9-to-5 job paradigm.

People are starting to speak out. Sara Stewart, a 49-year-old Gen Xer, recalibrated her office job in New York into remote work as a freelance writer, saying that her generation was expected to follow “some pretty unhealthy ways of work.” She admires the Gen Z work ethic, treating their lives as their full time job and fitting in their work around it, taking mental health days, creating boundaries.

"Older generations, if they could wrap their minds around it, they would be able to be a lot more fulfilled and be able to have hobbies and do different things," Avery Monday, 21 said. "My hope is for them one day to also take part in that and enjoy it, because every generation deserves a good work life balance."

Gen Z looks at life differently than the generations before them. That likely does not sit well with the Baby Boomers or Gen Xers who have hustled throughout their careers, often putting jobs before families and even mental health. But maybe the pandemic has taught us more about what is truly important, and the work/life balance is going to soon work itself into the fabric of the labor market.