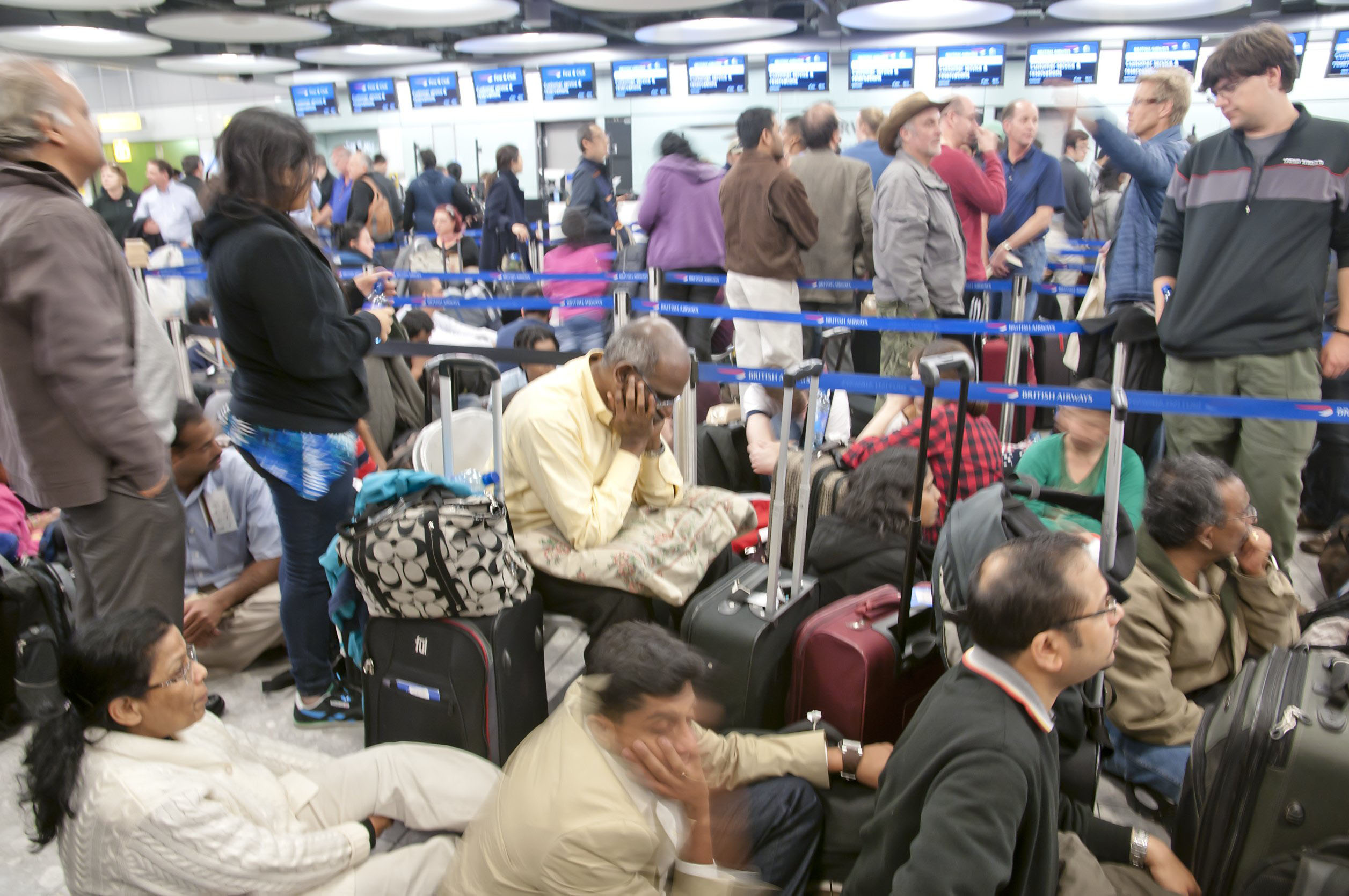 If you have flown anywhere in the past several months, you already know firsthand that the world of air travel is in chaos. From canceled flights to passengers sleeping for days on airport floors, the entire travel industry has had trouble recovering from the travel bans of Covid-19. And now that the summer traveling rush is upon us, the industry cannot rebuild itself with any sense of haste, leaving passengers stranded and an airline industry.

The truth is that there is a perfect storm of factors that have led to this chaos, and everyone is pointing fingers at someone else. Airlines say it is the Federal Aviation Administration, the FAA blames the airlines, and everyone is trying to blame the weather and a lack of contracted airline workers.

There is definitely something going on. Delays that are blamed on the National Aviation System, which is a broad collective including the FAA system’s limits plus weather issues, have grown to 3,668 through April of this year, just in Miami alone, almost four times higher than the same period in 2019.

Airline officials are calling it a “Covid hangover”, while the airline issue grapples with catching up as the travel industry comes alive. “Our entire nation is still coming out of Covid and coping with it, and so there are plenty of challenges to go around,” said Sharon Pinkerton, senior vice president of the trade group Airlines for America. “We all have issues. That’s why we need to work together and collaborate on solutions.”

The pilot shortage that has been brewing for decades is also a huge problem. "The problem at airlines is, when you're short on ramp staff, when you're short on ops agents, it just delays flights," Captain Casey Murray, president of the Southwest Airlines Pilots Association, said. "But when you don't have a pilot, they are canceled or delayed for hours as pilots are moved into position to move that airplane."

Experts say that the airlines should have seen this travel surge coming. According to CNN, "Between their own research, research that my company and others have conducted, and their reservations systems, airline executives should have seen -- and thus should have known -- that there would be strong demand to travel again," says Henry Harteveldt, principal at market research and advisory firm Atmosphere Research.

But seeing the problem headed straight at you and being able to stop it are two different things. Most of the difficulty seems to be caused by not enough people, from pilots all the way on down to the baggage handlers. Many experienced people were laid off or given a voluntary exit during the pandemic, and there are simply not enough qualified people to replace them.

"Layoffs are easy, bringing people back with appropriate security clearance is hard," Addison Schonland, partner at aviation analysis and reporting firm AirInsight says. "Also the US airlines in particular have a reputation for being unreliable employers -- the boom and bust cycles mean wobbly careers -- plus the work requires skilled people and is trying work. These people have likely more attractive options now."

According to CNN, "The FAA is actively hiring people to become air traffic controllers, but the training process takes time. Meanwhile, airlines schedule more flights to some destinations, especially Florida, than the FAA can handle. So even when weather is good, the FAA on occasion has to give some flights longer, less direct routings that may lead to delays, in order to spread the burden across their air traffic control centers."

Through April, airlines triggered about 58% of late flights so far in 2022, surpassing those that were tardy due to storms, the government’s air-traffic system and security glitches, according to data reviewed by Bloomberg News.

Pilot shortages are another looming issue. The pilot shortage has been brewing for years, since aviation school costs $80K-100K, and there aren’t enough pilot training schools to start with. Without pilots, the planes can’t get off the ground at all.

Can We Get There From Here?

There are apparently no quick fixes. This week, German airline Lufthansa warned passengers in an email that the situation was "unlikely to improve in the short term," insisting stability would only be reached in the winter.

According to CNN, "Too many employees and resources are still unavailable, not only at our infrastructure partners but in some of our own areas, too," it said. "Almost every company in our industry is currently recruiting new personnel, with several thousand planned in Europe alone."

And passengers are getting angry. The airlines have been trying to achieve balance, imposing passenger limits in airports to alleviate the surge of summer travelers, reducing the number of flights, and even using an empty plane to return missing luggage to its passengers. There are also more long-term solutions, such as reducing the financial burdens for future pilots so that they can get qualified people in the cockpit.

Until then, many airlines are settling for offering a quick payout for anyone willing to give up their seat on overbooked flights. A recent Delta flight from Michigan to Minnesota offered $10,000 to each passenger who volunteered to leave the flight. At least five passengers agreed to the offer.

My own son was offered $1,400 to give up his seat on a recent flight from Boston to Cleveland. Although this is clearly not sustainable, it is making the public feel better in the short term.

The airline troubles will take a while to sort out, and passengers are going to feel the pain of these shortages for the foreseeable future. Everyone is eagerly waiting for a time when they can get back to flying the friendly skies.