Don’t Be Afraid of an Aging Population

Home / Senior Housing / Don’t Be Afraid of an Aging Population 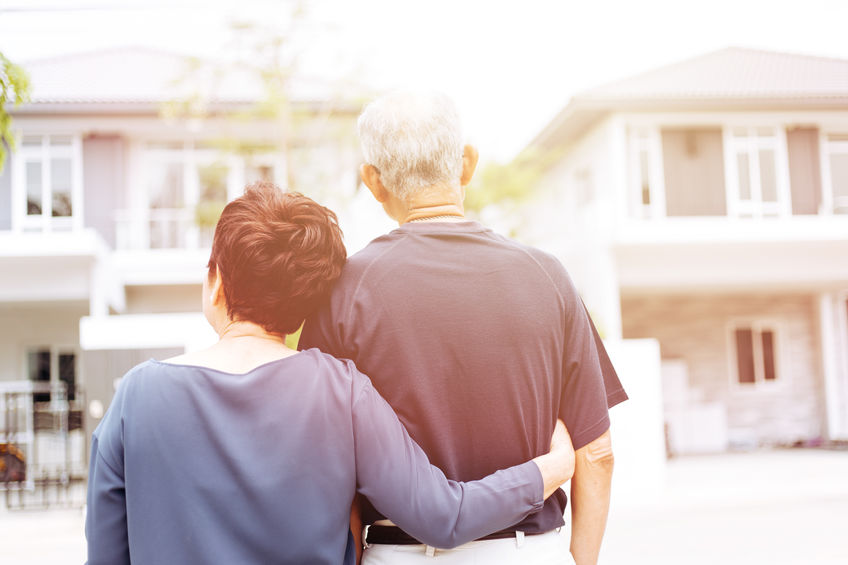 Don’t Be Afraid of an Aging Population

Stories regarding Japan’s aging population aren’t uncommon today. The geographically small but globally impactful island nation is a place of interest for demographers, economists and the like who want to look forward at the impacts of an aging population. In the 1980s, Japan’s economy was growing fast, but now they face a demographic crisis that’s leading to a series of tough ultimatums.

Japan’s birth rates are low, while longevity rates are some of the highest in the world. This is creating a scenario much more extreme than the one we’re anticipating as the baby boomers age in the United States: there aren’t enough younger workers in Japan to keep productivity at the current rate.

That’s creating a lot of doomsaying as other countries enter stages where their demographics are trending “gray.” The United States’ aging population is cited as a need to be served by Senior Housing, and one to be worried about as the most obvious signs continue to point to difficulties in finding Senior-care-oriented employees within many markets.

One of the key differences between the U.S. and Japan when looking at worker shortages is immigration: it’s been long suggested that Japan adopt a U.S.-like immigration policy, as Japan’s program is one of the most limited in the world. One of the reasons you can read about robotic caregivers there is because their choice has been to continue rejecting immigration, opting for a machine rather than a foreigner.

In the U.S., the problem of finding enough caregivers isn’t absent just because we have steady sources of immigration. Potential workers already trend into certain areas, so a property in the wrong locality can still have issues. Even a property in the “right” locality can have problems, if competition is high and supply can’t meet demand.

There is a strong concern for oversupply in the U.S. regarding Senior Housing. As I’ve talked about in previous blogs, that’s all relative: some markets are oversaturated, and thorough research and analysis will uncover that. Others are potentially underserved, and there are many solutions to that problem that vary with location. New Senior Housing inventory has an opportunity if developers can think ahead and serve not just the needs of the residents, but the wants.

What We Want, Greater Ability and Redefining Old Age

Seniors in the U.S. are reaching greater ages and are increasingly more able than they have been in the past. To some, that’s a sign that they might put off things like Senior Housing, but changing attitudes and a slowly adapting market will lead to the design of products that serve that demographic. One big draw to newer Senior Housing inventory is the increased focus on wellness, but an even bigger one is that we’re finally coming to see Seniors not simply as healthcare consumers, but as the producers that they’ve been their entire lives.

That means they want the same things everybody else does, like purpose. Seniors aren’t just staving off retirement because they can’t afford it: Many are choosing to continue working because they find purpose in what they do, and want to continue to do it for as long as possible.

What I’m discussing here are the observations I’ve had being within this industry and absorbing information from my colleagues, in addition to media including plenty of books. Joseph F. Coughlin’s The Longevity Economy was a recent read that illuminated a concept that’s often hard to wrap your head around when you’re in a space that’s entirely dedicated to one age demographic: “Transcendent Design.”

In short, that’s design for everybody, but without the connotation of creating something so broad that nobody wants it. It’s the idea of designing something like Senior Housing in a way that would make it attractive to anyone looking for a social environment with amenities, which would sell the concept long before people enter the age range commonly associated with Senior Housing.

That means that products targeting Seniors need to accommodate the desires of a much broader age-range. New Senior Housing is considering the wants of Seniors rather than just their needs, and that includes focusing on building accommodations more akin to hospitality industries like hotels and luxury apartments.

There’s a reason that skilled nursing facilities aren’t seen as very attractive anymore: the old style of focusing on healthcare at the expense of everything else isn’t something people want, and in fact it’s one of the least important factors in Senior consumer behavior.

If somebody choose Senior Housing, they should be enabled to live in the same manner they always have and more. Like in work, business and the economy, if we accommodate and understand the changes that happen with age we’ll transition amicably into a grayer population.