Do American Wallets Care About Afghanistan? 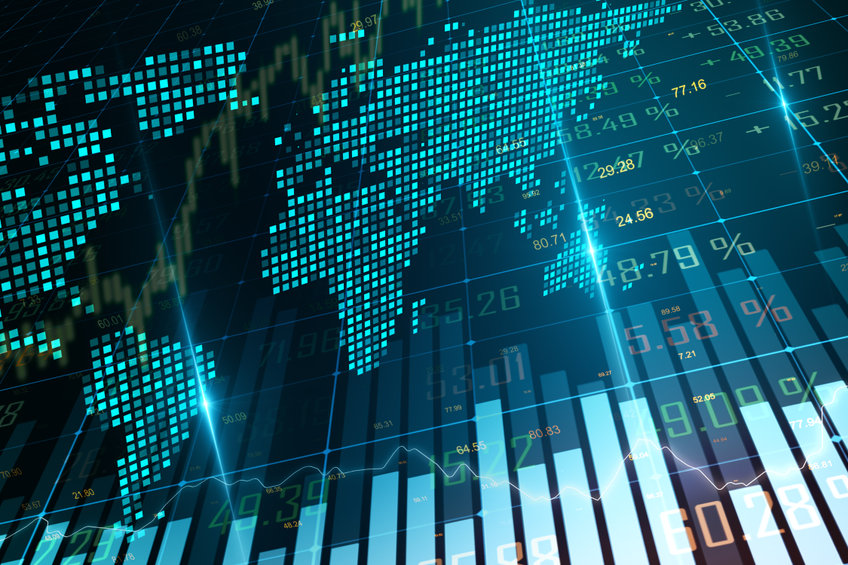 Do American Wallets Care About Afghanistan?

When a 20-year war comes to an end, not with a bang but a whimper, it seems as though the Stock Market might react to that major event. But whether the length of the war or the distance from America, when United States President Joe Biden ended the war with Afghanistan a few weeks ago, calling for the removal of all the troops, the Stock Market really didn’t budge. After the 13 American service people were killed in the Kabul airport attack, the market dipped, but experts do not expect that downswing to last. So why doesn’t a major war impact our stock market, especially when it has lasted 20 years and cost over two trillion dollars?

War and the Stock Market

Mostly, when the United States is involved in a military conflict, especially overseas, this venture doesn’t have an immediate and related impact on the stock market. And with markets still reeling from the giant hit they took from Covid-19, along with the continued uncertainty of the delta variant, the war in Afghanistan, although terrible, is not really at the forefront of investor’s minds. America is just climbing out of the economic hole caused by the pandemic, although with many jobs left unfilled, there is still a long way to go.

CNBC analyst Jim Kramer said, “The stock market has no way to process the deaths of US servicemen or our allies, who are trying to flee the country before the Taliban can slaughter them. The market is not a referendum on bloodshed. It's not even a market in American hegemony.”

The war in Afghanistan is no exception. MarketWatch reports, “For the most part, stock-market investors have been mostly sanguine amid the long-running conflict that has cost an estimated $2.261 trillion, according to research from Brown University’s Watson Institute of International Public Affairs, which also estimates that 241,000 people have died as a direct result of the war.” But without the immediacy of a war in their backyard, which is interrupting daily life as they know it, investors on Wall Street are not really going to react with their checkbooks.

Pulling Out the Troops

In short, the United States stock market rarely reacts to a war such as this, but the market’s reaction to war cannot be pigeonholed, and there is sometimes no way to tell what will happen. Ben Carlson, portfolio manager at Ritholtz Wealth Management LLC, has written in the past about the “market’s sometimes odd reaction to war,” summing it up thus: “Markets don’t always respond to geopolitical events the way you think.”

Although the market did not react at all when President Joe Biden originally called for an end of the war, when the 13 American service members were killed last week in the Kabul airport attack, the stock market reacted with a dip. But analysts do not expect that to last, at least on account of the war.

Sam Stovall, chief investment strategist at CFRA, "In the short term, the question is, 'will it result in an economic contraction?'" Stovall said. "Well, most of the time the answer is no, so it ends up being a short-term, knee jerk reaction by traders that really doesn't have staying power, because while it's tragic in the consequences to those involved, it has little to no effect on the global economy."

Although investors might not react immediately to a war across the globe, when Biden pulled the troops out of Afghanistan several weeks ago, he called into question the United States’ biggest infrastructure plan since 1956 that he has been constructing. The Blue Wave trade began last year when a Biden win seemed possible, but if Biden’s decision to end the war in Afghanistan weakens him in the eyes of the nation and the world, the plans to improve America’s infrastructure could be in jeopardy.

Megan Horneman, director of portfolio strategy at Verdence Capital Advisors in Hunt Valley, Maryland, said "I am surprised the market hasn’t fallen more, given the fear that it could take focus away from (U.S. President Joe Biden's) domestic agenda." Some strategists think the nation will call for more military spending to counteract the terrorism brought about by the Taliban, which would leave less money in the coffers for things like social programs or infrastructure.

America has a lot on its plate, what with the continuing Covid-19 crisis and the planned work to improve the infrastructure. It appears a far-flung war that has gone on this long does not have the immediacy of impact to influence the Stock Market, as investors really have no good way to wrap their heads around the chaos and its aftermath.