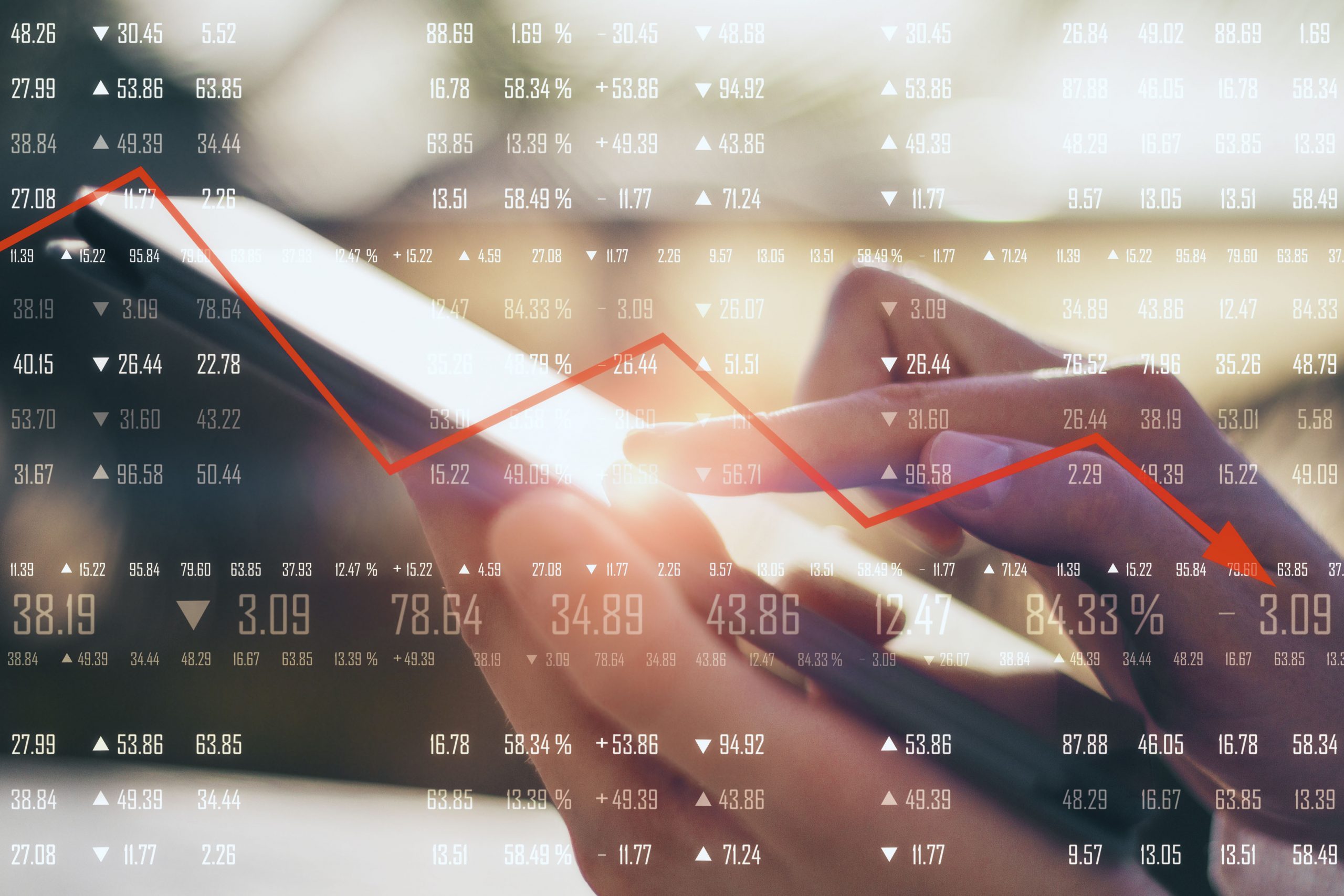 Just when Americans thought we were out of the woods after two years of pandemic fallout, economists are warning that a major recession is on its way. With the supply chain still broken and exacerbated by Russia’s war on Ukraine, economic experts are warning that 2022 will bring a recession. This is bad news for Americans who felt like they were just getting back on their feet after the 2020 recession.

Economists who study the history of such downturns have been seeing the writing on the wall in the past few months. At this time, more and more experts are making their feelings heard about a looming slump. Bank of America this week declared that all the signs were in place for a recession to occur. So, what exactly is a recession? The National Bureau of Economic Research, the arbiter of calling recessions, defines one as “significant decline in economic activity that is spread across the economy and lasts more than a few months.”  According to Bank of America and other experts, the atmosphere is ripe for a downturn in the economy.

Recessions are nothing new, but it has been 15 years since the U.S. economy has really felt the pinch of a major recession. Previously, the Great Recession began in December 2007 and lasted for 19 months, a result of the subprime mortgage crisis that bled into the larger economy.

The last recession was not as devastating, and occurred in April 2020, when the world shut down from the pandemic. During this time “The U.S. economy lost an astonishing 20.8 million jobs, sending the unemployment rate skyrocketing to 14.7%. “There was also a Stock Market crash along with this. After the recession in 2020, the United States economy rebounded well, adding millions of jobs and even raising wages for many low-paying jobs.

There are several reasons why experts are predicting a recession. One of the greatest harbingers of a recession is increased inflation, and the rates have been increasing astronomically.

“The annual inflation rate jumped to 7.9% in February, the highest it’s been in four decades, and the latest forecasts suggest March’s rate could reach 8.5%, according to investment bank UBS. Such a rate would be the highest since 1981.”

When inflation jumps as high as it has in the past few months, the Federal Reserve has no choice but to try to solve a recession crisis before it starts. The Federal Reserve has been trying to right the ship before the nation ends up in a full-blown recession, hiking interest rates a few weeks ago to balance the blossoming inflation. This has caused an inversion of the “yield curve,” and now short-term yields have much more appeal than long term yields.

“Risk of a recession is rising due to the series of supply shocks cascading throughout the economy as the Fed lifts rates to address inflation,” Joe Brusuelas, chief economist at RSM US, told the Wall Street Journal on Monday.

And it doesn’t take an economist to show that a recession could very well be the result of the current economic slowdown, with the unusually low unemployment numbers coupled with the rising inflation.

Vincent Reinhart, the chief economist of the U.S. investment manager Dreyfus and Mellon, says the “inverted yield curve, Federal Reserve policy, and soaring energy costs make the likelihood of the U.S. experiencing a recession this year a 50-50 proposition.”

Bloomberg Economics” sees the risks skew heavily to high inflation in both the U.S. and euro area, with price increases almost certain to run above 8% in the coming months.” The Federal Research is doing what it can to staunch the flow and stave off “collateral damage,” but they can only do so much.

But honestly, not everyone is ready to throw in the towel and admit that a recession is at hand. Because the last few years have truly been unprecedented, some experts still believe that anything can happen. According to CNBC, “It pays to take a step back and look at the positives and weigh the negatives against historical evidence,” Frick said. “If you do that with the odds of recession, they’re still relatively low, but risks are high, and uncertainty is high.”

If economic analysts and billionaires are any indication, the country is headed down a difficult road and Americans should prepare themselves for a slump in the economy.