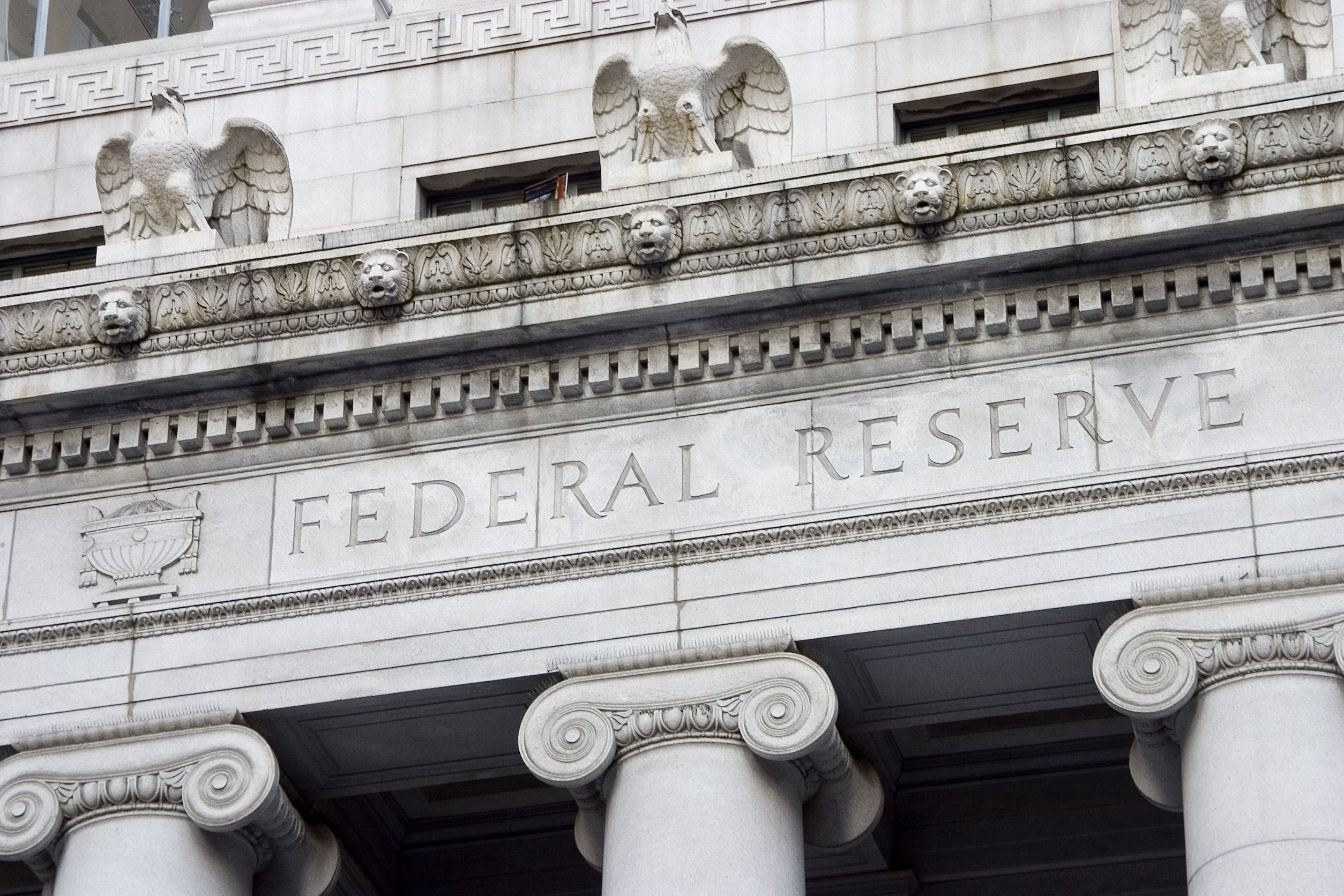 Watching the economy the past few years is like watching a tiny boat on the high seas. Some days the sailing is easy, and some days the waves crest over the boat. From a total global shutdown to a booming housing market to the endless trouble of the supply chain, no one knows if the next crashing wave will capsize the boat or not. For American consumers and business owners, it's all hands on deck to ensure that the boat can adapt to the tumultuous seas.

Watching the economy for the last two years has been like riding the wild ocean waves. First, the pandemic shut down the economy and everything ground to a halt. But with the help of the pandemic stimulus payments and rising wages, the country started floating on calm seas, with low unemployment and bad debt falling to historic lows.

Then came rising natural gas prices, dysfunctional supply chains, banks increasing the cost of borrowing, and corporate investments getting more expensive. It’s enough to make someone’s head spin. Experts warn ‌that no one knows what is around the next curve. “All those headwinds that created the downturn, they’re still intact and arguably getting worse, said Mike O’Rourke, chief market strategist at Jones trading.

Something that does seem to be happening now is called normalization, especially among those with a lower income. People are starting to pull back their spending as staples such as food and gas have increased in price. “You’re going to see it go up the income scale as the year unfolds with people sitting there, saying “I'll go without rather than spend this much on that” or “I’ll trade down to something more affordable,” said O’Rourke.

When the second quarter numbers recently came out, companies saw a wide variety of earnings results, showing just how confusing this current economic situation is, and how little things can add up to a big difference in profits.

“We had an outstanding quarter,“ Stephen Squeri, the chief executive of American Express, said after the company reported record revenue. Another boss, Christopher Nassetta, chief executive of Hilton Worldwide, noted revenue per room in most major regions of the world was now above 2019 levels. And that is saying a lot for a hotel whose business was entirely decimated. Stock has even bounced back 12 percent from its June low point, and analysts still are predicting that earnings for S & P companies will grow 10% this year.

So who wins and who loses? It depends on who you are, and what you have done to recession-proof your business. Despite noted problems with the airlines, Southwest Airlines experienced strong demand and revenue. But General Motors fell, blaming part shortages and supply chain issues for its problems. Tech companies also crossed the gamut of success and failure. Although Meta is disappointed in their numbers, Amazon, Apple, and Microsoft are doing enough to keep themselves optimistic about the future.

And with Apple holding steady at the moment, that is good news for the economy. Watching the behavior of tech customers is a good indicator of the economy. Since Apple customers are often from middle and higher income families and they like to jump on board new technology, the company is less likely to be hit by uncertainty. “The main message is if Apple does start to feel softness, that means really bad news for everybody else,” consumer tech analyst Carolina Milanesi. “That would mean the rest of the market would contract more.”

But compared with a few months ago, when everyone was screaming that the sky was falling, the tech world is holding its own. “People were nervous there was some sort of bombshell lurking, and it never showed,” Tom Essaye, president of Sevens Report Research, said of tech earnings. “For now, we sort of dodged a bullet.”

One thing that most experts agree on is that consumer discretionary spending will not last. When Fall starts blowing in, people will realize that summer spending is not sustainable and they will have to pay the piper. This past week, the Federal Reserve again raised rates to put a damper on people borrowing money at the same time as they spend. This is another attempt at stabilizing the economy while slowing inflation. The balance is tricky.

The McKinsey Report says it best, “Something’s coming–we just don’t know what. In our latest survey of business executives, more than half said that a recession is due to arrive this quarter or next and will last, in the most pessimistic scenario, for up to five quarters. But nearly half thought a recession could be avoided.”

For many consumers around the country, they do not know if they are headed to glassy seas, or if they will end up bailing out their boat. Only time will tell which way the winds blow, and how that will affect the banks, the businesses, and the people.