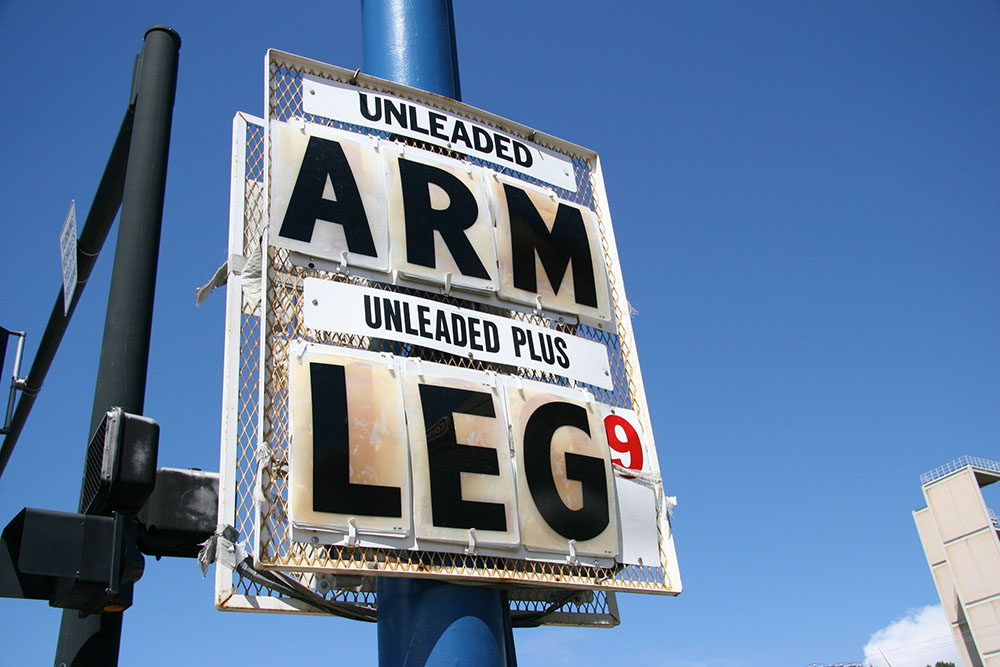 Crude oil prices are topping the charts at levels not seen in years. With the glut of oil stockpiled during the pandemic shutdown, getting the crude oil commodities back to an even keel has been difficult. And now that more fuel is needed with winter coming, crude oil is difficult to find. Oil prices are through the roof as global commodity prices have spiked, and experts are predicting a drought of fossil fuels to get the world through the winter.

The picture is bleak, and America is poised at the top of the precipice speeding towards trouble. “Cushing oil storage-which just dropped to 31.22 mm barrels, the lowest since 2018, may be just weeks from being effectively out of crude,” said JP Morgan’s commodity Natasha Kaneva.

Running out of crude oil sounds outlandish, but there are many reasons for this seeming impossibility. The unpredictable weather around the globe has affected the production of oil, for one thing. And many experts did not foresee that the world would recover as fast as it did from the pandemic. There was such a glut of oil that no one wanted in the spring of 2020, but now that the United States needs it, the oil reserves were not ready to go from 0 to 60 in a short period of time.

Both coal prices and natural gas prices have swelled, so many countries have turned their sights on crude oil to bring power to their people, which is traditionally less expensive than natural gas or coal.

Reuters quoted Saudi Arabia's Minister of Energy Prince Abdulaziz bin Salman who confirmed that users switching from gas to oil could account for demand of 500,000-600,000 barrels per day (bpd), with the world’s realization that there are indeed shortages in regards to energy.

CNN reported, “That's why US oil prices have skyrocketed $120 since crashing to negative $40 a barrel in April 2020. US oil prices finished above $80 a barrel on Monday for the first time in nearly seven years.” Oil has not closed above $80 since October 31, 2014.

Mother Nature has been cranky lately, filling the world with a variety of natural disasters. Hurricanes, in fact, have affected the production and refining of oil. And now a worried globe must count on her to go easy during the winter so that the world’s oil prices can be held in check. If the winter is extremely cold, that will place a further strain on the supplies.

The problem is similar throughout the world, CNN reported, “Chinese coal prices have hit record highs amid flooding in northern China that forced the closure of dozens of coal mines. Coal remains the main source of energy in China, used for heating, power generation and steelmaking.” The country faces power shortages, with the rationing of electricity during peak usage hours.

Across the globe in Europe, natural gas prices have gone from below $2 per million BTU last year to as much as $55 this fall. That is the equivalent of $320 a barrel oil. Citigroup added that a "very cold winter" could see Europe "running out of gas" by February. Clearly the United States is not the only country that is struggling with high oil prices.

The news at the moment is bleak, and experts predict it will get worse before it gets better. With our dependence on natural gas, coal, and oil, this would be a good time to consider alternative fuels as we move forward. At any rate, expect a higher price tag to heat your home and run your vehicles as winter approaches.