Common Courtesy has Taken a Hit During the Pandemic

Home / News / Common Courtesy has Taken a Hit During the Pandemic 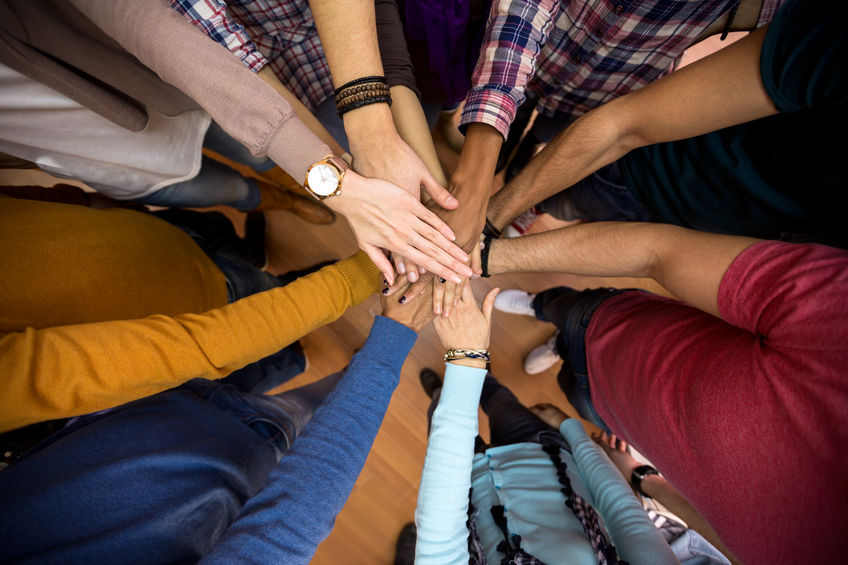 Common Courtesy has Taken a Hit During the Pandemic

For the past 15 months, Americans have been locked up at home. Now that the floodgates have been opened and the country is getting back to normal, a rash of unacceptable behavior has occurred, whether in retail stores, sports arenas, or airplanes. Did all those months at home wipe our memories of how to behave in polite society? The headlines seem to think so. But as Mr. Rogers would say, look for the helpers. Amidst the poor conduct of many, there are others trying to make a positive impact on the world.

The unacceptable behavior is taking flight in seemingly innocuous places, such as plane rides, retail stores, and NBA playoff games. Several weeks ago, a Southwest flight attendant lost 2 teeth after taking a punch from an unruly passenger, and soon after that, a man tried to break into the cockpit on a Delta Airlines flight.

“We can say with confidence that the number of reports we’ve received during the past several months are significantly higher than the numbers we’ve seen in the past,” said Ian Gregor, a spokesman for the Federal Aviation Administration.

NBA games are another place where bad behavior has run rampant. Recently, Trae Young of the Atlanta Hawks was spit on, Russell Westbrook of the Washington Wizards had a tub of popcorn spilled on him as he was leaving the game with an injury, and three fans received lifetime bans from Utah Jazz games for directing abusive language toward players.

“The return of more NBA fans to our arenas has brought great excitement and energy to the start of the playoffs, but it is critical that we all show respect for players, officials and our fellow fans,” the NBA said.

Finally, retailers in stores across the country have fared no better, having to deal with a multitude of dangerous outbursts and destructive behavior. For example, last month, “a 35-year-old man pulled a gun when he was attacked by a group of men in a trading-card related fight. It forced Target to temporarily pull the trading cards from its stores.”

So why is there such an influx of bad behavior? According to Thomas Plante, a psychology professor at the University of Santa Clara, there are several reasons, all converging into a perfect storm. Over the course of the pandemic, everyone has lost something, whether a loved one, a job, a vacation, or a graduation ceremony. People have been locked up for 15 months in an unprecedented situation. “We’ve got a tsunami of mental health issues out there, with anxiety and depression. People have kind of gotten out of practice about how to behave in public and how to behave in a polite, civil society.”

In the world of sports, the unrest is even more apparent. Sam Sommers, who chairs the psychology department at Tufts University and co-wrote the book "This is Your Brain on Sports", explained the poor behavior at basketball games, "We're also seeing a bit of the pent-up energy, angst, whatever we want to term [it], that's just built up over this lockdown, quarantine period and people not being able to go do what they want in the sporting world.”

Where Do We Go from Here?

With the rash of confrontations and conflicts, many of the negative feelings that polite society has held in check for so long have been thrust out into the open. The violence often has an edge to it, whether poking at someone’s race, gender, or sexuality. “Given the rise in hate violence — which is at an all-time high — frontline workers are more vulnerable than ever,” said Emily May, co-founder and director of non-profit Hollaback.

May founded Hollaback to end harassment and to train bystanders to make positive contributions during difficult situations. “May has seen a spike in interest among average citizens as well as corporations wanting bystander training from her organization. Last year, she had 25,000 people sign up for a free one-hour Zoom training, up from 5,000 in 2019. So far this year, 130,000 people have registered.” Clearly there is a need for this service in current society.

Even before the pandemic, people were coming together to curb harassment and make the world a better place. The Open to All coalition, started in 2018, included 600,000 businesses who pledge not to discriminate against customers or employees.

Yes, we have all had a difficult journey over the past 15 months, but we need to take a collective deep breath and count to ten. No one deserves to be yelled at, spit on, or physically assaulted, just for doing their job. Hopefully, cooler heads will prevail as the pandemic wanes.