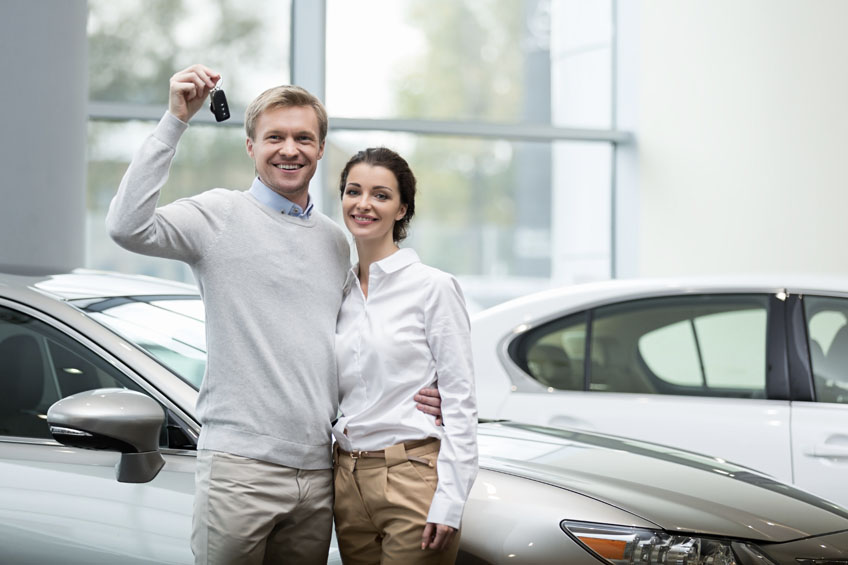 The American economy has been through the wringer for more than 18 months. And just when things started looking up, the Delta variant reared its ugly head to derail the positive movement of the economy from early in the summer. Fortunately, with schools opening and college students going back to school, the economy received a boost in retail sales that is leaving America in the positive column, despite the setbacks.

Although many economic experts felt that the Delta variant would continue to take a bite out of the economy, recent spending habits have actually shown growth. Sales at the nation’s retailers rose 0.7% in August, after they had dropped in July. Although the percentage is not that high, considering all that the country is facing, it still feels like a victory. Economists were looking for a .7% decline at best, and were pleasantly surprised.

“Upside surprises on this scale don’t come often, and this one indicates a real degree of resilience on the part of consumers,” Pantheon Macroeconomics chief economist Ian Shepherdson said.

So how is the economy holding despite a new variant surging? With people looking for a little normalcy, retail therapy is one thing they can still accomplish. Additionally, college campuses, schools, and offices are reopening, which spurred many purchases at big box stores and grocery stores so that students and teachers could be set up for success. Another avenue of sales includes furniture and hardware sales, which have added to the positive trajectory.

“Confidence may have plunged, but rising incomes, employment and accumulated savings mean that people continue to spend,” ING chief international economist James Knightley said. Consumer spending is by far the biggest contributor to economic growth, and retail sales of computers, cellphones, cars, home goods, and even restaurant meals are a great indicator of how the economy is doing.

Not out of the woods yet

When it comes to economic complications, the American economy is not out of the woods yet. The hospitality industry is still suffering, and airlines are seeing a decrease in traveling after it had picked up in early summer. With business travelers still somewhat in a holding pattern, this affects airlines, hotels, and restaurants.

Another problem facing the economy are continued supply chain issues, and there are definite hold-ups for goods coming from Chinese ports. This is affecting the sale of many consumer goods, from breakfast sandwiches to SUVs.

Apple News reports, “Meanwhile, a global shortage in computer chips continues to weigh on car sales, which fell 3.6% last month. Dealership inventories are running low, preventing consumers from buying cars despite strong demand.” There are people who want to spend money, and have the increased salary and savings to do so, but there are simply no cars available.

The future holds some optimistically cautious reports.  JPMorgan Chase last Wednesday projected “gross domestic product to expand at a 5% annual rate in July through September, down from a prior estimate of 7%, citing lower demand and production shortages, particularly in the car industry.” Although the increase is not as much as previously expected, the positive path is welcome news.

As the fall makes way for the very consumer-centric holiday season, spirits are both guarded and buoyant. "We maintain our confidence in the historic strength of consumers and fully expect a record year for retail sales and a strong holiday season for retailers," NRF President Matthew Shay said.

Americans have been putting money in the bank, and have accumulated $2.5 trillion in savings throughout the pandemic. And with 10.9 million jobs still open across the nation, wages are growing like never before so business owners can fill the positions.

The country’s economists, for the most part, expect a continued positive trajectory for the economy. “Delta? What Delta?” Ian Shepherdson, chief economist at Pantheon Macroeconomic Advisers said. When asked if he thought the variant would slow or stop the recovery, he said, “Absolutely not. It’s an external shock that’s denting it temporarily.”

Experts are cautiously optimistic that the positive path will continue for the foreseeable future. With holiday shopping on the horizon and consumer savings and wages on the upswing, these facts are bound to balance the supply chain issues and keep the economy moving forward.