Are Commercial Mortgage Defaults Sending Us into Another Banking Crisis?

Home / Global Economy / Are Commercial Mortgage Defaults Sending Us into Another Banking Crisis? 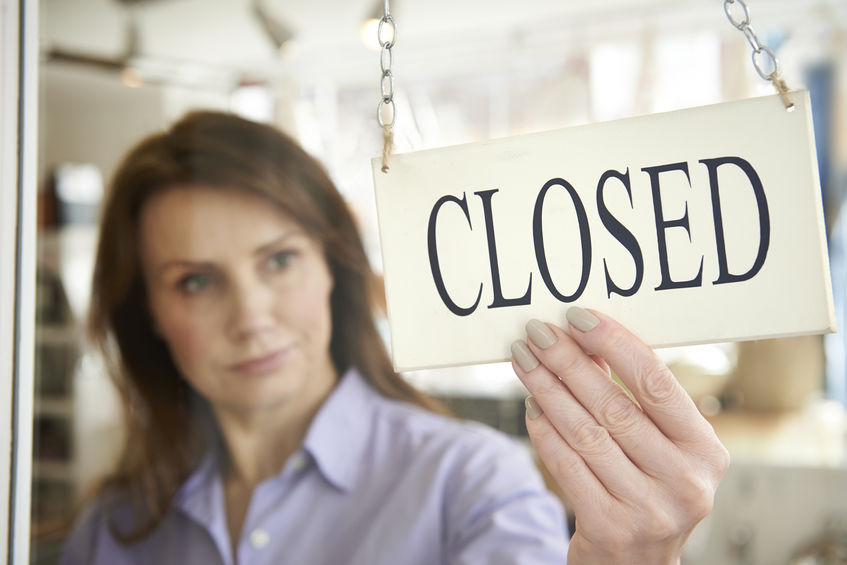 Are Commercial Mortgage Defaults Sending Us into Another Banking Crisis?

As some states are forced to pause their re-opening plans because of surging COVID-19 cases, the question must be asked: Are we on the brink of another 2008 for banks that do a bulk of their business in real estate loans?

More than a decade ago, the crisis came when the housing bubble burst and thousands of American homeowners could not keep up with their mortgage payments after being approved for homes that far exceeded their debt-to-income ratio. By the time the dust had settled, 3.1 million foreclosures had been filed in 2008 and another 3.9 million in 2009. Lehman Brothers, in business since 1850, was dead and gone after  making $19.3 billion in revenue in 2007, and the federal government paid out more than $200 billion to the nation's banks as a bailout to keep the rest from following Lehman into extinction. Less than half the amount of those loans have been repaid 12 years later.

On June 1, new data showed that the delinquency rate on commercial mortgage-backed securities (CMBS) in the United States had risen to 7.4% in May from 2.3% in April as an overwhelming majority of businesses stayed in lockdown due to restrictions  or  saw significantly reduced revenue as customers feared returning to their normal spending habits.

The impact is even greater than first blush. In addition to the 7.4% listed as delinquent, a further 8.6% are in the 30-day grace period after missing a payment, meaning 16% of all CMBS properties missed their payments last month.

Chief among those hit hardest are hotels and retail properties like shopping malls, which have effectively been ghost towns since the US started large-scale shutdowns in mid-March. Travel bans were rampant in May and social distancing makes it impossible for some businesses to  operate at all.

But even if businesses open back up to full capacity, we won't see an instant return to normal spending from consumers. The individual person has arguably been hit harder than the commercial mortgage holders, facing record-setting unemployment spikes, broken supply chains that have made everyday items such as milk, meat, hand sanitizer, and toilet paper into scarcities in large swathes of the country, and small businesses failing left and right, with no way to start back up or pay off their debts.

When the housing bubble burst more than a decade ago, the US Congress stepped in to pass the Dodd-Frank Act, forcing banks to borrow less money, make safer investments, and operate with more transparency. Banks moved away from the toxic collateralized debt obligations (CDOs) which lent money to home buyers. However, rather than avoiding risky debt, a many banks have gravitated to collateralized loan obligations (CLOs) which bundle loans made to companies that are over capacity to borrow, no longer qualify for a traditional bank loan, and can no longer sell bonds directly to investors. A majority of the $1 trillion of leveraged loans currently in the market fall under the CLO heading.

According to a report by the Financial Stability Board, JPMorgan Chase has $35 billion in CLOs and Citigroup has $20 billion. The added economic stress of COIVID-19, puts these high-risk debt obligations in an even more precarious position than normal. With defaults on the rise, banks with significant CLO holdings are facing the possibility of a second financial crisis.

As early as March 23, real estate investor Tom Barrack, the CEO of Colony Capital Inc.,  claimed that the US commercial-mortgage market was on the brink of collapse, just 10 days into the COVID-19 shutdown.

“To keep people employed, you have to support the employers,” he said in an interview with Bloomberg News. “The biggest part of employer expense is rent. When commerce stops and they can’t pay rent and they can’t pay interest on the debt, and then the banks and the intermediaries can’t pay their investors, it all collapses.”

It's not just hotel and malls unable to make their payments. In May, chains like T.J. Maxx and Ross Stores couldn't pay their landlords either, speaking to just how slim a margin  they are operating under: not even two months into the pandemic and they could not afford their rent. The ripple effect of businesses unable to pay their mortgages is enormous. Property management companies and landscaping jobs are taking hits as companies seek to dump non-essential costs.  Banks and private investors are much more cautious about providing capital for future commercial real-estate projects because no one knows for certain what the economic landscape will look like when these projects open their doors. As the crisis continues and companies quickly run out of money, states, cities, and school districts will all be faced with the reality that if businesses are unable to pay their mortgages, they're not going to be able to pay their property taxes either, putting additional strain on already tight municipal budgets.

Even as restaurant and retail locations begin opening back up to 50% capacity and above, the summer months will add more pain.  According to a LendingTree survey, about 48% of Americans have cancelled summer travel plans due to COVID-19 concerns.

The federal government has already provided stimulus checks to individual citizens and approved $484 billion in small-business loans. It needs to reach deep into its pockets to find a way to support its bigger businesses as well, or the country is headed into another series of catastrophic bank failures with no end to COVID-19 and a resumption of "business as usual" in sight.